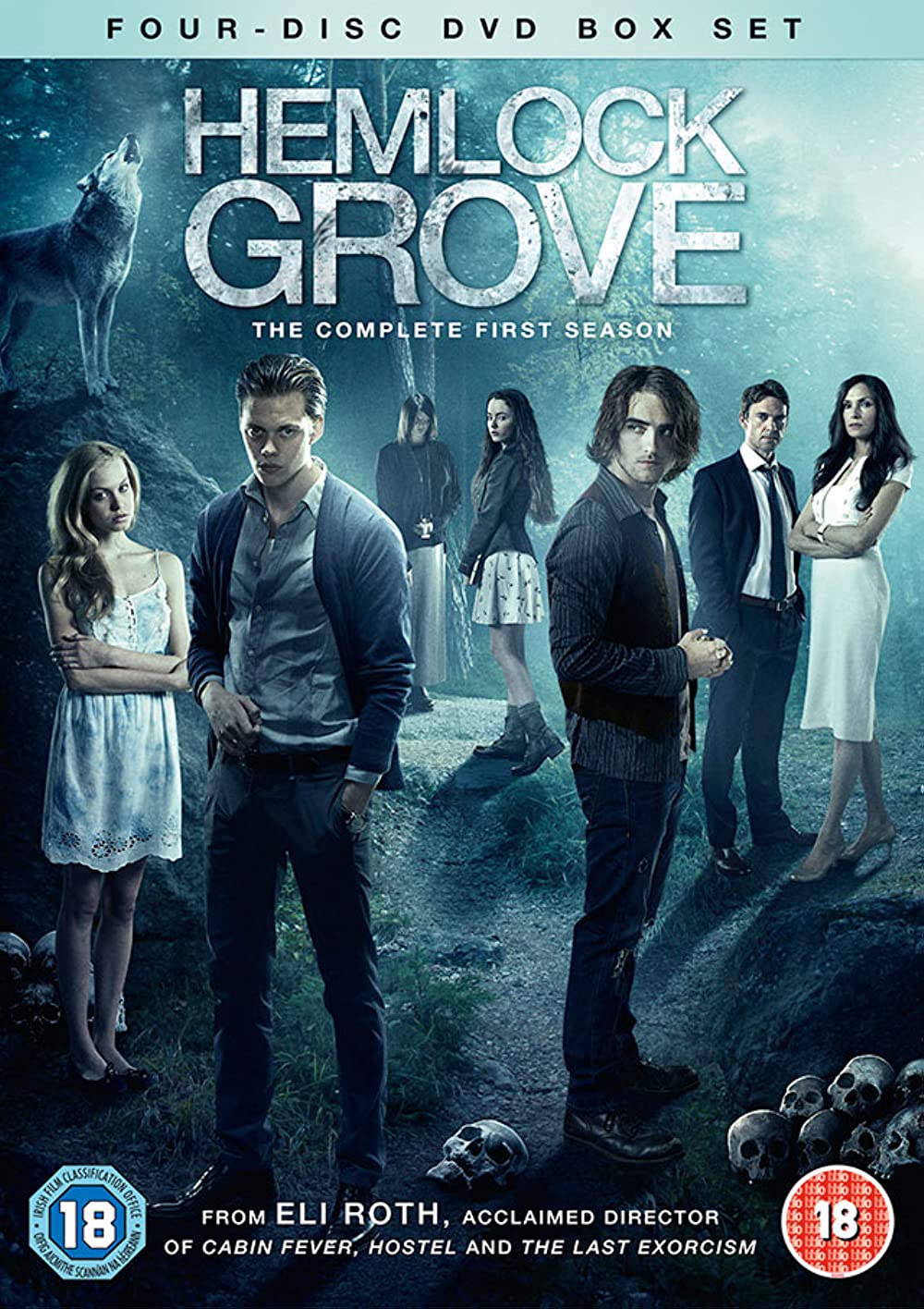 7.0
"Hemlock Grove" is a horror series concerning the supernatural goings-on in a fictional Pennsylvania town called Hemlock Grove. Wracked by the closing of their steel mill, most of the towns inhabitants work for either the Godfrey Institute for Biomedical Technologies or Hemlock Acres Hospital. The hospital's mental institution is headed by Norman Godfrey, whose daughter is convinced she has been impregnated by an angel. The series opens with the murder of two local teenage girls. The prime suspect is a gypsy teenager named Peter Rumancek, who has just moved to town with his mother. While the townspeople are correct their assumption that he's a werewolf, Rumancek hasn't killed either of the girls. Along with Roman Godfrey, nephew of Norman Godfrey, Rumancek sets out to find the girls' real killer and prove his innocence.
MOST POPULAR DVD RELEASES
LATEST DVD DATES
[view all]