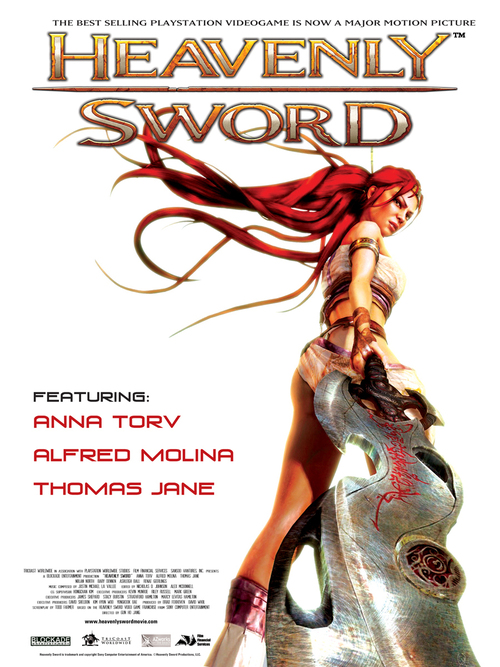 NR
A sword with magical properties must be removed from its hiding place and taken to the deity reincarnated for the purpose of wielding it as a peacemaker. Nariko, a redhead with a disposition to match, is one of an ancient clan charged with guarding the sword. Nariko?s journey to deliver the sword is filled with peril. She must use the sword to combat the forces of King Bohan, but her mortality is jeopardized by its use. She must get the sword to its intended owner and redeem her clan?s sullied name before the sword exacts its price of her life.
MOST POPULAR DVD RELEASES
LATEST DVD DATES
[view all]