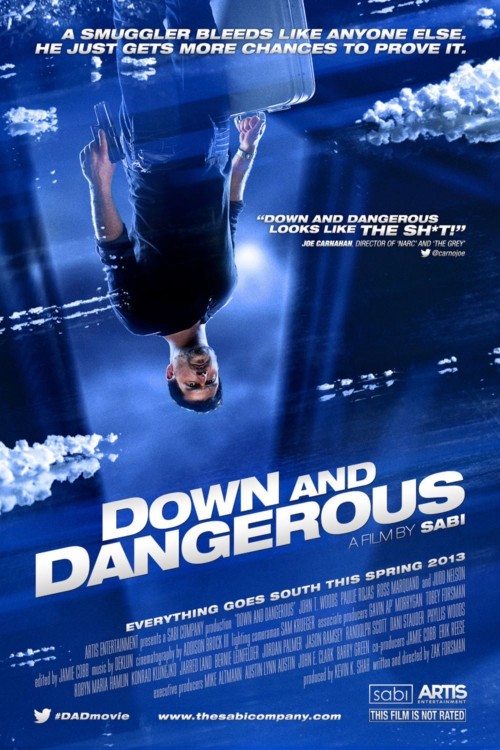 NR Crime, Thriller
The products below contain affiliate links. We may receive a commission for purchases made through these links.
POSTERS
‹ ›

5.1
With the Feds always tracing his last move, the creative and disciplined Paul Boxer is already smuggling a new shipment of drugs into the country without ever firing a single bullet. As a rule, he always operates alone. But when a dangerous group of mid-level traffickers, who gunned down his friend in cold blood, bully him into creating the perfect plan to smuggle several kilos of cocaine into America from Mexico, he instead puts in motion a strategy that would release him from their grip for good. Everything goes accordingly until a quick-witted woman from his past recruits him to help her get out of this rival group of traffickers. It is then that Paul is brought face-to-face with the man who has been hunting him down, and must choose between his life as a smuggler and the principles he holds as a man.
MOST POPULAR DVD RELEASES
LATEST DVD DATES
[view all]