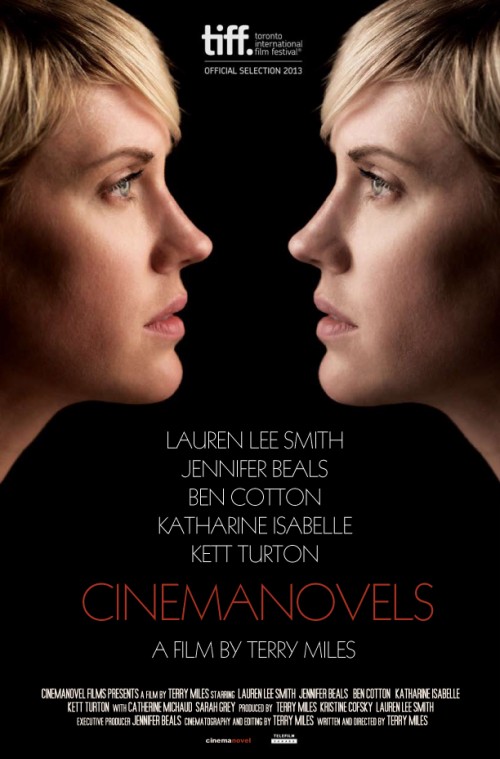 6.5
Grace's estranged father, one of the most lauded filmmakers of his time, dies unexpectedly while a festival to celebrate his life's work is being planned. Grace wants to see the festival come to fruition, but her personal life entangles matters. She had been trying to conceive a child with her husband, and their continued failure to start a family forms an ugly rift. Adam, one of the filmmakers helping with the festival, is increasingly drawn to Grace and she is tempted to stray. She is forced to examine how her father's absence during her formative years has shaped her, both as a wife and a person.
MOST POPULAR DVD RELEASES
LATEST DVD DATES
[view all]