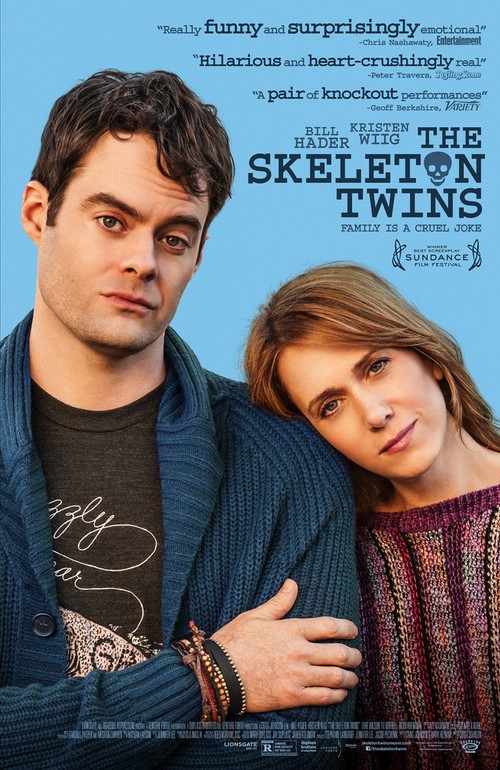 6.8
Maggie and Milo are twins, but hardly anyone knows that since for many years they have lived lives separate from each other - deliberately s0 - and on opposite sides of the country. Then an oddity occurs, odd for people who are already living odd lives. They both unexpectedly are saved from near death on the very same day. When they now meet after so long, they realize they are both leading troubled lives. Maggie must look at her tendency to self-destruct as well as taking a look at her marriage to "frat boy" Lance. As for Milo, it may be time to face up to long years of a breaking heart that he can't seem to get over. For the twins, now comes the realization that perhaps the reasons for their long separation have much to do with the reasons that their lives have taken such disappointing turns.
MOST POPULAR DVD RELEASES
LATEST DVD DATES
[view all]