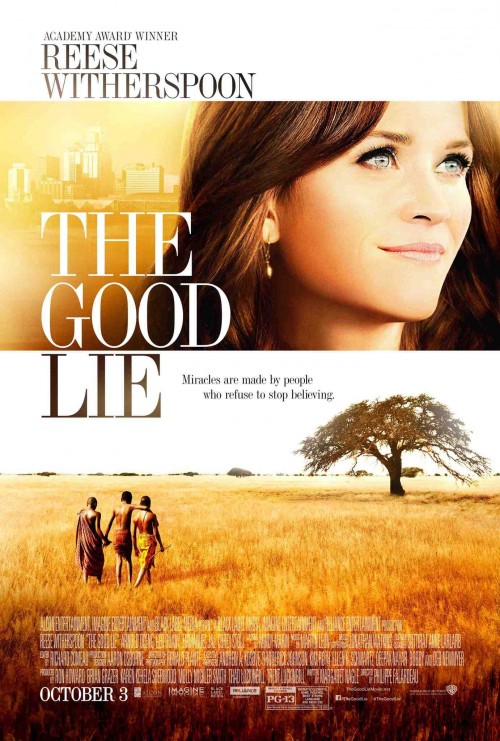 7.4
The Sudan has been an area of poverty and strife for a very long time. The people who live their either adapt to the situation, or they work hard to find a way out. One Sudanese refugee, Jeremiah, decides that he is going to take whatever chance he needs to take to make his life better. It is not long before he finds himself in the care of an American named Carrie Davis and her family. But Jeremiah learns that living in the United States may not be any easier that what he was used to back home. Carrie does everything she can to help Jeremiah to adapt to life in the United States. As with any refugee from a poverty-stricken nation, Jeremiah has a difficult time adapting to the riches of the United States. Over time, both Jeremiah and Carrie start to wonder if living in America is really what Jeremiah wants.
MOST POPULAR DVD RELEASES
LATEST DVD DATES
[view all]