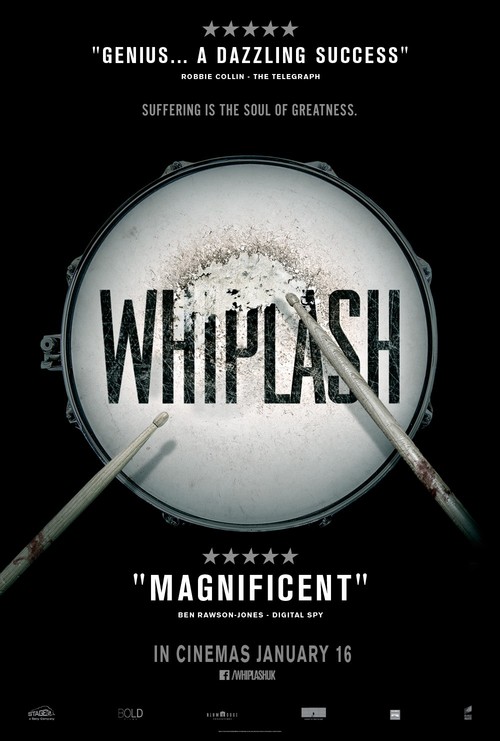 8.5
Andrew is in his first year as a student in a prestigious New York conservatory. The school produces the best, most talented creative musicians in the world, and Andrew wants to be among them. He wants to be a great jazz drummer. Not only a great one, but one that's remembered forever. His aspirations make him strive hard and work long after others might have given up in frustration or exhaustion. The most demanding instructor in the conservatory is Terence Fletcher. Andrew must get onto the team to be taught by this great man, but once he's got a spot on the team, he might lose it due to the demanding pace. All while he is pushing himself, he's fighting against other outside distractions. If Andrew wants to be the best, he'll have to decide whether he wants a life outside of drumming or not. He can't have both.
MOST POPULAR DVD RELEASES
LATEST DVD DATES
[view all]