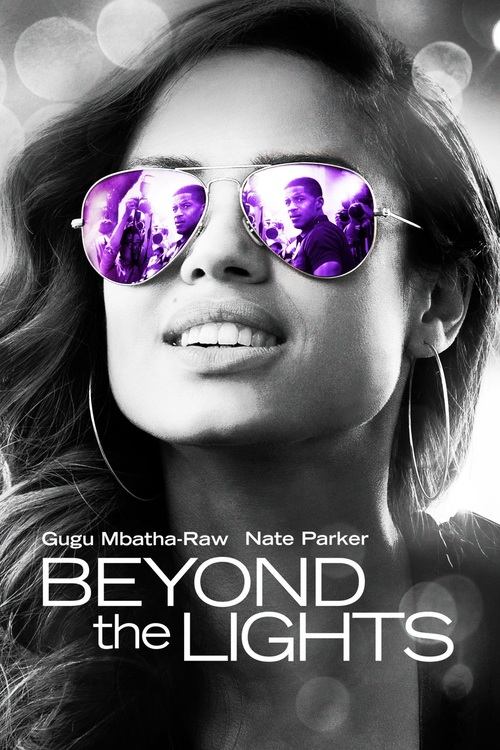 6.8
Noni Jean is a beautiful, young singer who is about to become an international superstar. She's won awards and is starting to become noticed in the industry. It's everything she thought she wanted. She's poised on the brink, and that causes an intense amount of pressure. On her security detail is Kaz, a young officer with aspirations of his own. The two fall in love against the advice of everyone around them. While friends and family protest, warning of the potential for the failure of the relationship, the young couple must decide if they have something true and strong that can hold under the strain. Are they adding to the pressure in their lives with a relationship and putting up roadblocks to their own success?
MOST POPULAR DVD RELEASES
LATEST DVD DATES
[view all]