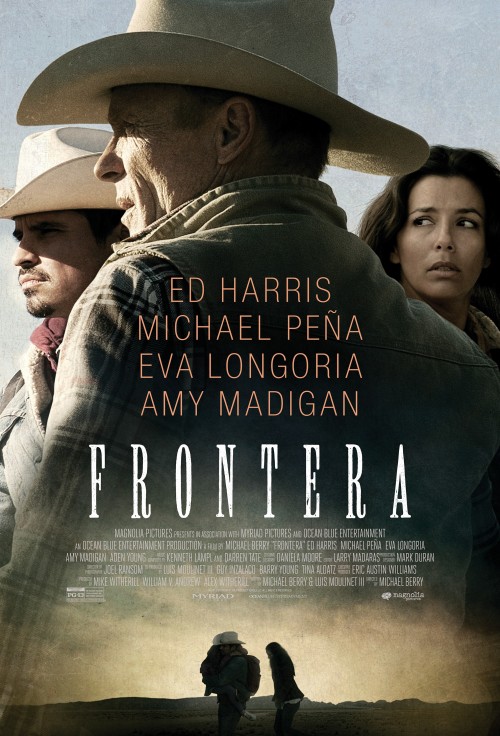 PG-13 Drama, Western
The products below contain affiliate links. We may receive a commission for purchases made through these links.
TRAILER

6.6
While riding a horse on her property near the border between the United States and Mexico, a former Arizona State Sheriff's wife is shot and killed while speaking with immigrants who are making their way across the border. Being the only man found near the scene, one of the immigrants is arrested and charged with first degree murder. As the former sheriff begins to investigate, he soon discovers that the evidence and circumstances fail to match the current authority's conclusions. Pressing for the truth, tensions rise between the widowed sheriff and the current detectives as evidence may prove the innocence of the border crossing Mexican citizen and point to the potential that much deeper criminal activities may be happening.
MOST POPULAR DVD RELEASES
LATEST DVD DATES
[view all]