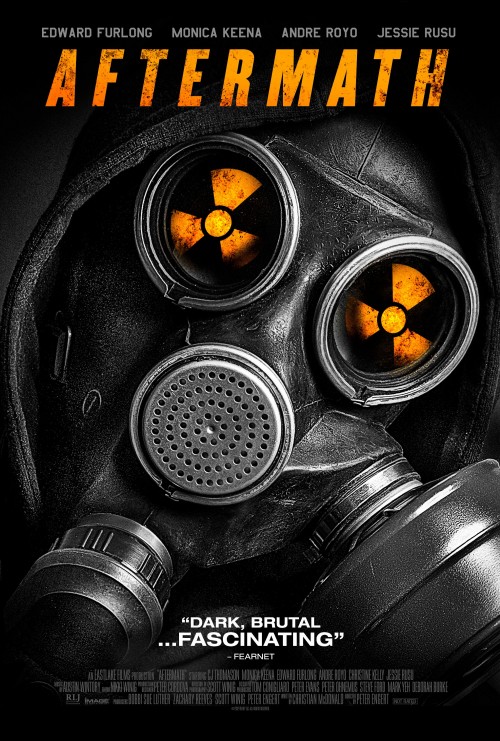 4.8
World War 3 has started and the United States has jumped right into the fray. After a nuclear attack, a group of survivors find themselves using a cellar in a rural Texas farmhouse as a refuge. Hunter, Elizabeth and the victims must overcome huge differences in personality, from Brad's antagonistic ways to Jennifer's struggle with Post Traumatic Stress Disorder, if they expect to survive the devastation that is the world around them. But the personality flaws and being confined to the small cellar makes their already difficult situation worse. As they wait to hear news from the outside world, they must also contend with hunger, radiation sickness and their impending mortality. Despite the odds being against them, they hold out hope that they just might come out of this alive.
MOST POPULAR DVD RELEASES
LATEST DVD DATES
[view all]