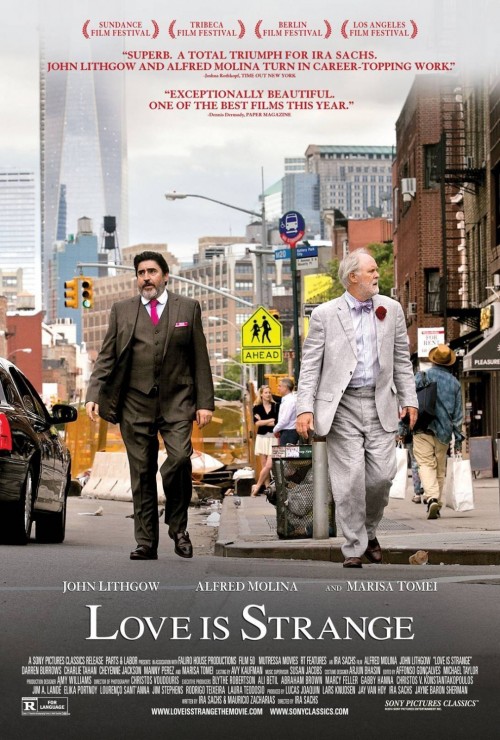 6.7
Ben and George have been together for almost forty years and have finally been able to marry. Not long after their Manhattan wedding ceremony, George finds himself suddenly unemployed. With their income cut, the couple is force to sell their apartment. But things take an unexpected turn when they realize that the real estate market in New York City will not allow them to find a new home together. As George moves in with the two cops that live downstairs, Ben moves to Brooklyn to stay with his nephew, his nephew's wife and their moody teenage son. As they work through their painful separation, Ben and George must also contend with new family dynamics and the emotional challenges of being apart for the first time in four decades.
MOST POPULAR DVD RELEASES
LATEST DVD DATES
[view all]