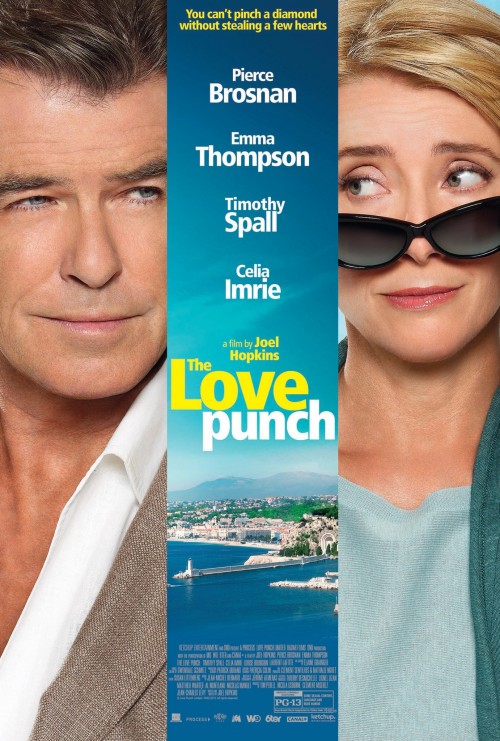 5.7
Kate and Richard may be divorced but they have a friendly relationship. They have two wonderful children and comfortable home lives. Richard is about to retire. It's something he's been looking forward to and deserves. He's spent years at his company and expects a pension after leaving. Unfortunately, the company has lost most of its assets to a thieving businessman. The rest have been seized while the government investigates him. Richard and most of his employees are unable to pay their mortgages, and there is no pension fund. With his retirement up in the air, Richard and Kate follow the businessman as he flees the country, and they plan to steal his diamond, which happens to be the biggest in the world.
MOST POPULAR DVD RELEASES
LATEST DVD DATES
[view all]