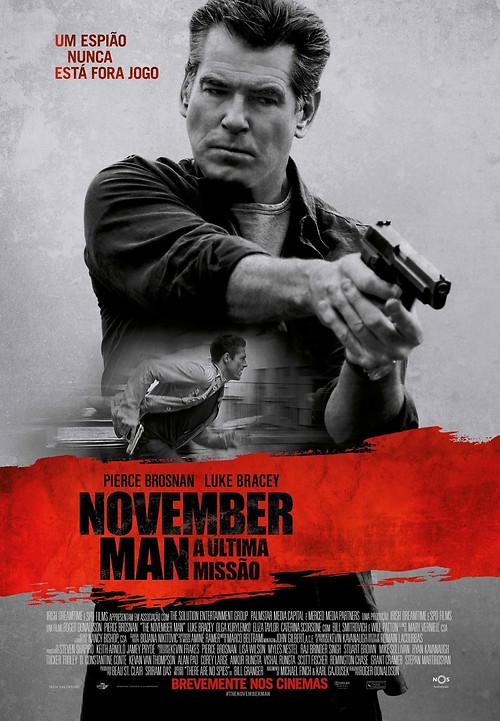 6.2
Peter Devereaux used to work as an operative for the CIA. He's currently retired. He re-enters the CIA world due to a personal calling. Once he makes his return, he ends up in an intense battle against someone who in the past was his apprentice. This former apprentice is actually the person responsible for the messy scenario. The situation involves many big players in the CIA, along with the Russian president-elect. The effects of the whole situation may prove to be dangerous and even fatal. Devereaux's pressing priority is to track down a woman who might have the important answers necessary to get to the bottom of an urgent global conspiracy.
MOST POPULAR DVD RELEASES
LATEST DVD DATES
[view all]