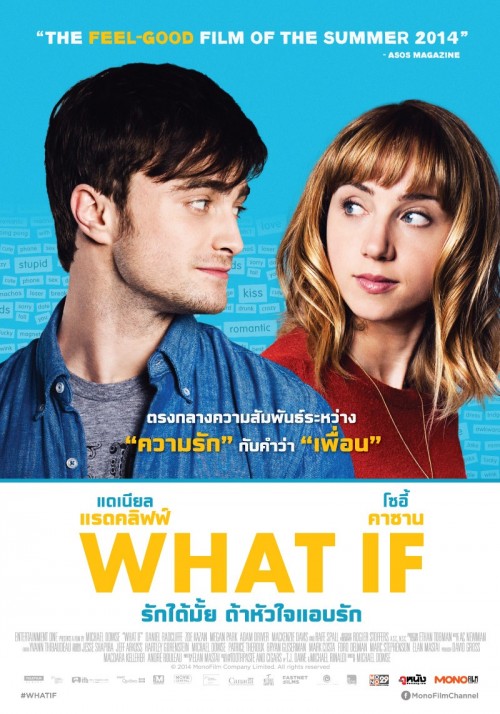 6.8
Wallace has been plagued by string of failed relationships. After dropping out of medical school, he decides to give his love life a break. Despite everyone around him, including his roommate Allan, pairing up, he is still single. But when he meets animator Chantry, things being to change. Though Chantry has a live in boyfriend, Ben, she and Wallace soon form a close bond. As their friendship grows, the two can?t help but think their may be more to their friendship. Perhaps true love is right in front of them. Maybe, your best friend and your soul mate are the same person.
MOST POPULAR DVD RELEASES
LATEST DVD DATES
[view all]