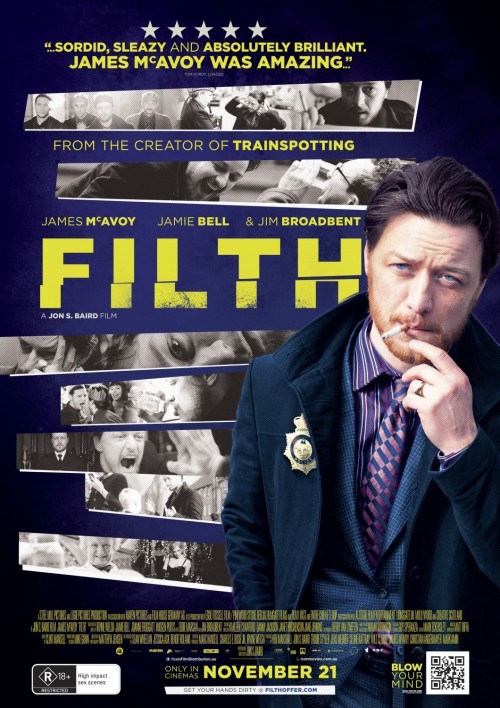 7.0
Detective Sergeant Bruce Robertson will stop at nothing to get what he wants, even if it means ruining marriages and disgracing colleagues. Called upon to solve the brutal murder of a Japanese exchange student, Robertson deems other officers, including fellow detective Ray Lennox, a threat and decides to take no chances in losing a long-sought promotion. With their boss, Chief Inspector Toal, seemingly oblivious to what is going on, Robertson sets about turning police officers against one another by shedding light on their darkest secrets and seducing their wives. However, the web of lies begins to spin out of control, just as the past that Robertson has been trying to outrun begins to catch up with him. With his grip on reality become more and more tenuous, Robertson struggles to solve the murder, gain his promotion and prevent his own secrets from destroying the world he has worked so hard to create.
MOST POPULAR DVD RELEASES
LATEST DVD DATES
[view all]