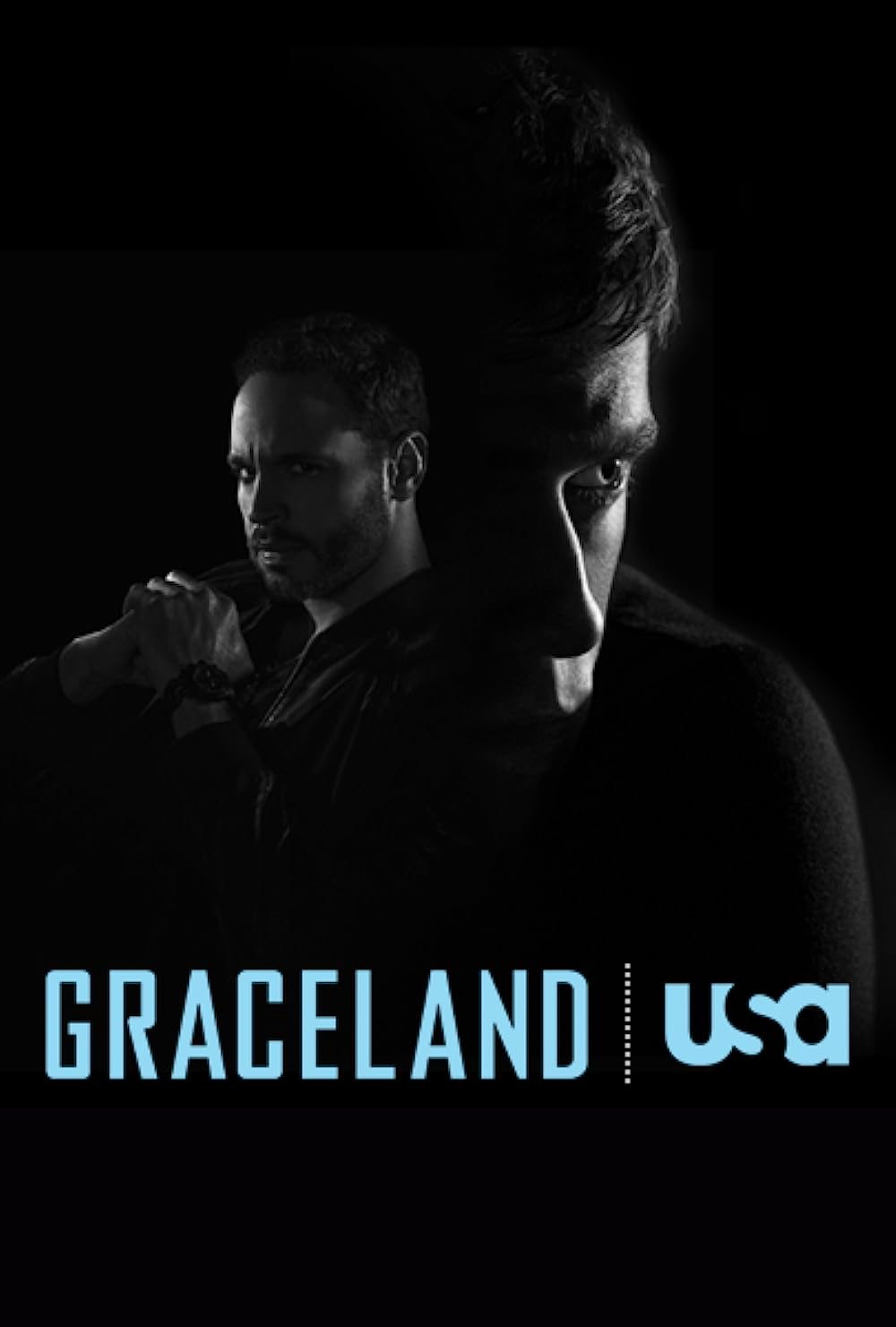 7.6
Agents from various federal law enforcement agencies, live together undercover in a Southern California beachfront mansion, known unofficially as Graceland, that was seized from a drug lord. Things are not as they appear on the outside. The idyllic facade hides the hidden secrets and web of lies that surround and define the personal and professional interactions of the agents. This is especially true for rookie FBI agent Mike Warren who is tasked with covertly investigating his superior and roommate Paul Briggs. How the group deals with each other and their personal demons, while conducting undercover assignments together, can all come crashing down if the truth is revealed.
MOST POPULAR DVD RELEASES
LATEST DVD DATES
[view all]