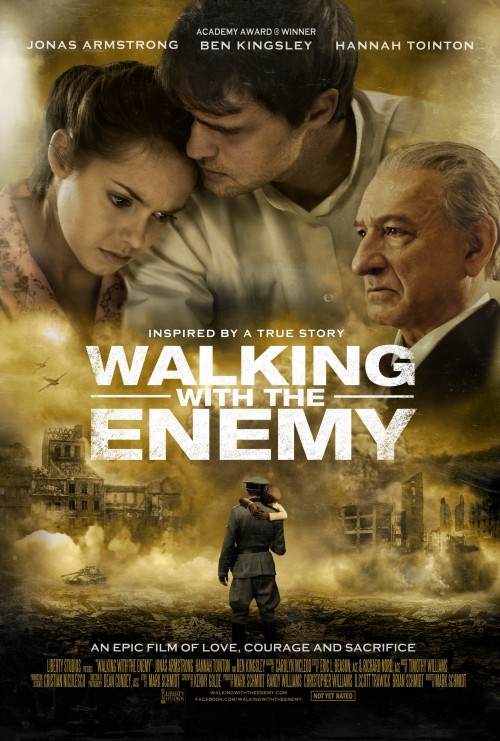 PG-13
The products below contain affiliate links. We may receive a commission for purchases made through these links.
TRAILER

6.5
In 1944, during one of the most expansive campaigns by Nazi Germany, they invaded the nation of Hungary in their quest for European dominance. As they began their reign of terror, trying to outpace the Soviets from keeping pace with their efforts, they rounded up civilians to be interred in camps to fortify the country's borders. Among those abducted, was the family of Elek Cohen, a young man who feels himself lost in his changing reality. When the brutality of Nazi terror and the individual gruesome acts of German soldiers, Elek infiltrates their ranks, doing what he can liberate Jews from executions and internment, saving thousands from a bloody fate.
MOST POPULAR DVD RELEASES
LATEST DVD DATES
[view all]