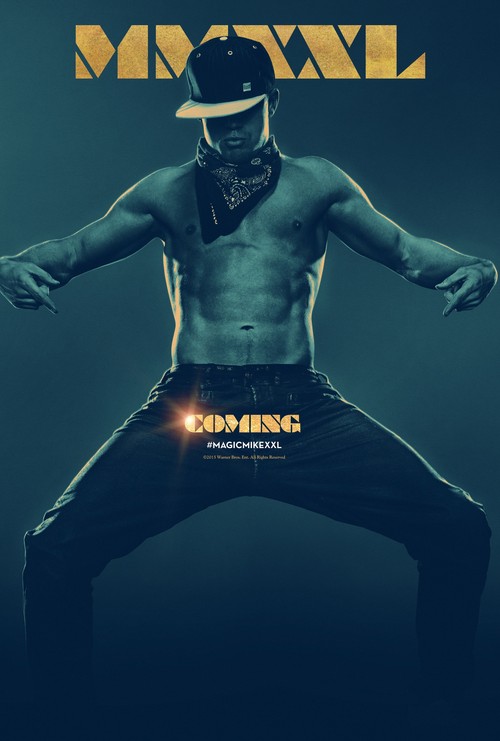 5.6
The follow-up to the box office hit Magic Mike, Magic Mike XXL follows main character Mike and finds him three years after he has retired from stripping as he decides to reunited with his group, the Kings of Tampa, for a final performance in Myrtle Beach, South Carolina at a stripper convention. A road trip to the stripper convention becomes the platform for a raucous road trip adventure and even more over-the-top unfolding of events once the crew reaches the convention, itself.
MOST POPULAR DVD RELEASES
LATEST DVD DATES
[view all]