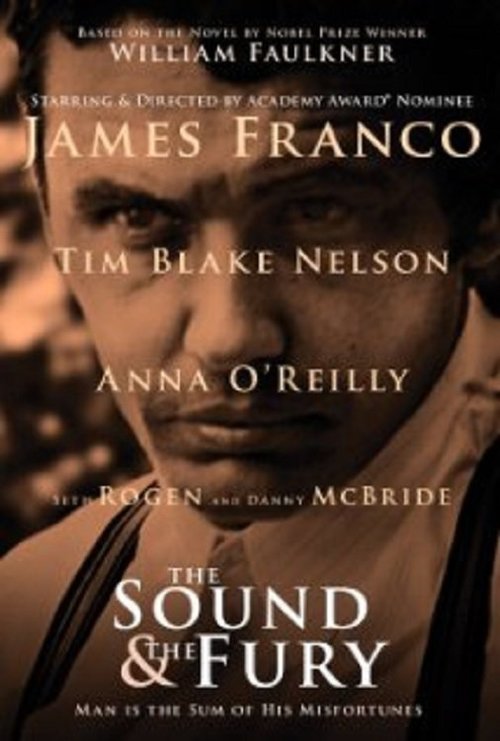 4.9
As their southern aristocratic family falls into ruin in the early 20th century, the Compson siblings are forced to deal with the breaking up of their family, the loss of their reputation and the waning of their faith in God. Each emotionally traumatized member of the family unit struggles tragically with issues of loss, mental stability, infidelity and religious crisis. Mentally challenged Benjy Compson must face that he is an object of shame in his family, Quentin Compson faces depression and a crumbling mental state and sister Caddy deals with banishment from the family. Based on the 1929 novel by William Faulkner.
MOST POPULAR DVD RELEASES
LATEST DVD DATES
[view all]