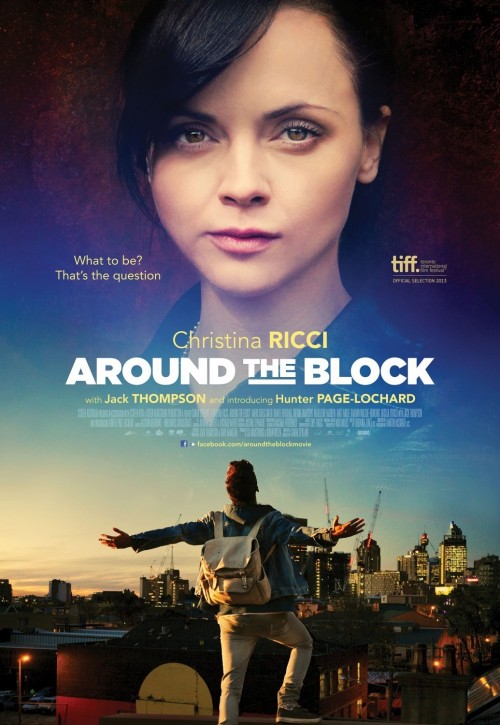 7.8
Dino Chalmers, an American theater teacher, travels to Australia to teach drama to a class of aboriginal teenagers who no one seems to care much for. She develops an interest in Liam, a student walking a thin line between mediocrity and criminality. Through the works of Shakespeare, Dino shows the class that the world in which they live and the struggles that surround it can be overcome through theater and intellectual works rather than succumbing to a life of crime. When it comes to Liam to choose between his friends and the opportunity at self-expression, he explores who he really is and the life he could possibly have.
MOST POPULAR DVD RELEASES
LATEST DVD DATES
[view all]