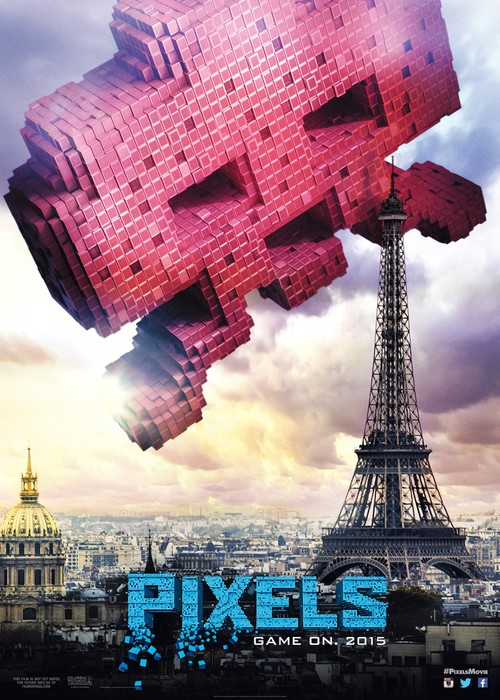 PG-13 Action, Comedy, Science Fiction
The products below contain affiliate links. We may receive a commission for purchases made through these links.
POSTERS
‹ ›

5.6
Science fiction meets comedy when video game characters of the early 1980s band together to launch an attack on New York City after being released from an abandoned old television set. When faced with the destruction of their home, a group of unlikely heroes must learn to work together to keep the greatest city on earth from becoming a pixelated disaster area. Based on the 2010 animated French short film.
MOST POPULAR DVD RELEASES
LATEST DVD DATES
[view all]