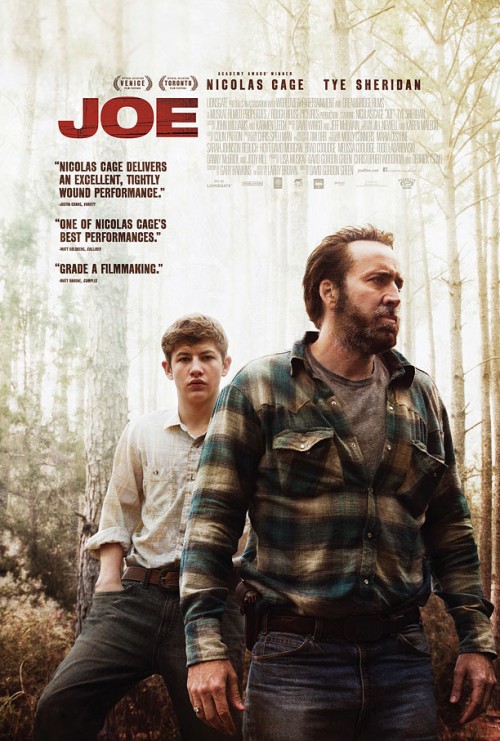 6.8
Joe Ransom, an ex convict barely rehabilitated and living a less-than normal life, works for a lumber company. He's developed a reputation in town for being a reckless man who instills fear in those around him. His attitude changes when he meets Gary Jones, a teenage boy who is from a broken home and takes him under his protective wing. He gives the boy work in his small business and slowly bonds with him, finding a good nature within him, an uncorrupted soul that is weighed down by daunting amounts of responsibility placed on him by an abusive and troubled father. Slowly, Gary takes to Joe, seeing in him a surrogate father that betters him as a person, ultimately using him as an example to better his life and those around him.
MOST POPULAR DVD RELEASES
LATEST DVD DATES
[view all]