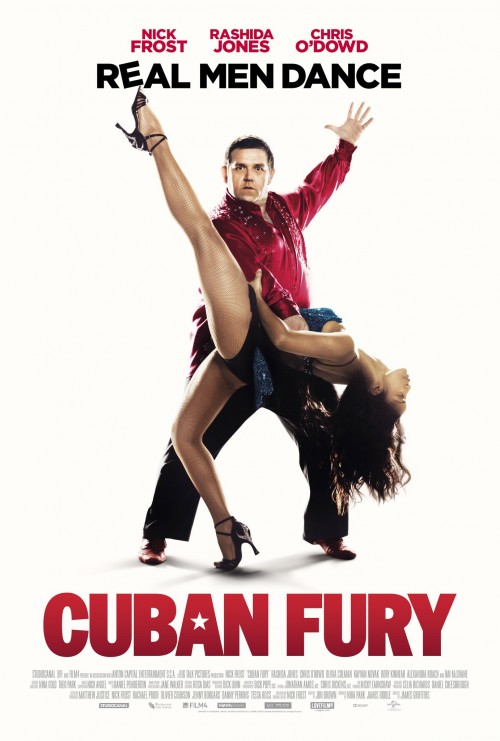 6.2
13-year-old Bruce was a dancing prodigy, and was well poised to become the UK Junior Salsa Champion until he is bullied right before the competition, and loses all semblance of confidence. At 35, he has been leading a drastically different life, out of shape and unlucky in love. Bruce is spurred back to the dance floor with the support of his sister, and a seemingly unrequited crush on his new American boss. Bruce knows she's out of his league, but he's unwilling to lose her to the crass alpha male in the office, and his issues with confidence are forced to the forefront of his mind, leading to his desire to reclaim his life in the middle of the dance floor.
MOST POPULAR DVD RELEASES
LATEST DVD DATES
[view all]