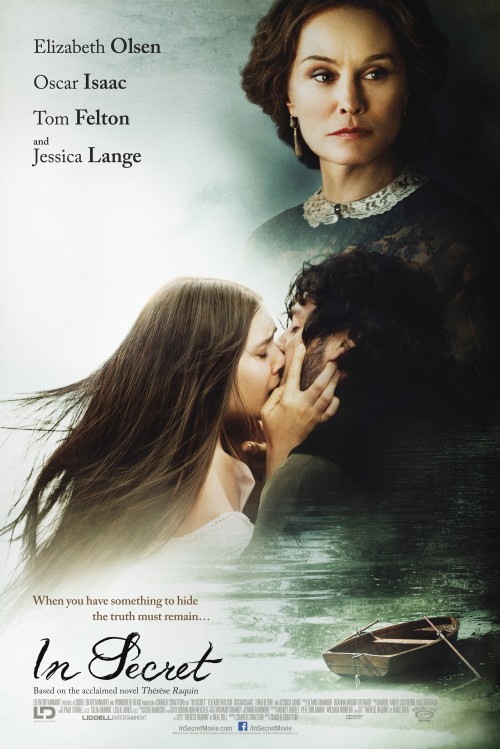 6.1
Over the dinner table, Therese Raquin discovers that she will be married to a sickly relative and moved to Paris. In 1860, arranged marriages are very common, and her aunt has decided she will wed. Her new husband has no interest in consummating the marriage. Therese spends day after boring day as a clerk in a small Parisian shop. At night, she watches her aunt play dominoes with a strange, eccentric group of people. The loveless marriage takes a toll on her, and when Therese meets her husband's friend, she is immediately attracted to him. They have a torrid, whirlwind affair and Therese experiences a love that brings about dire results.
MOST POPULAR DVD RELEASES
LATEST DVD DATES
[view all]