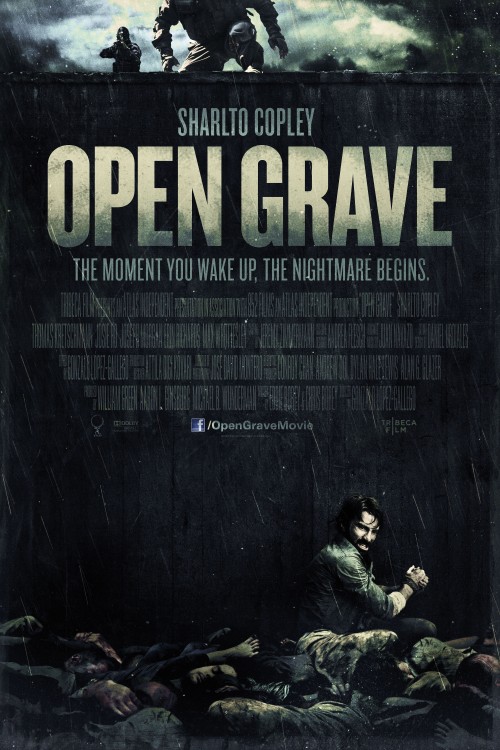 UR Horror, Mystery, Thriller
The products below contain affiliate links. We may receive a commission for purchases made through these links.
POSTERS
‹ ›

6.2
A man awakens in a pit full of corpses having forgotten his identity and how he ended up there. He escapes the pit and enters a house where he runs into a group of five horrified strangers -- a mute woman, a German, and three Americans -- who are also afflicted with the same kind of memory loss. As the man and the rest of the group tries to gather and sort out clues about who they are, they begin to suspect each other of being the killer. But when the group discovers a more lethal and inhuman danger, they have to find the reason why they were all gathered in the same place before the threat claims all of their lives.
MOST POPULAR DVD RELEASES
LATEST DVD DATES
[view all]