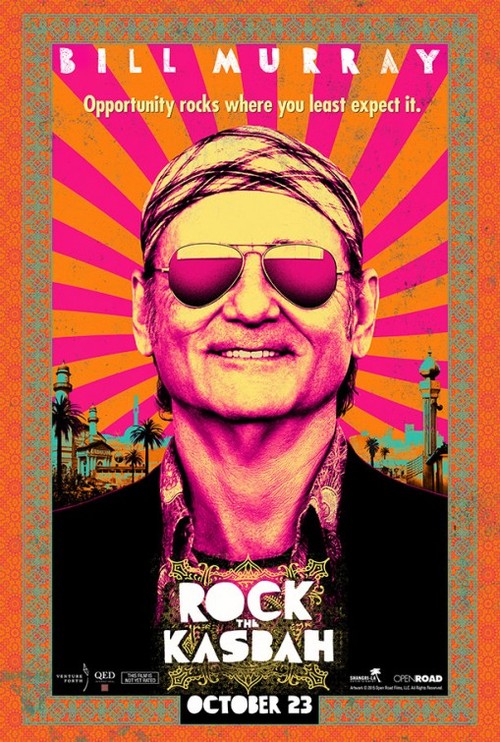 R Comedy, Music, War
The products below contain affiliate links. We may receive a commission for purchases made through these links.
TRAILER

5.5
A music producer who has seen better days and better clients finds his way back to the limelight. In Afghanistan, he finds a young woman with the voice of an angel that he can use to redeem himself and return to the music world with a star. However, things are never that easy and his young star finds herself in a competition with an ex-boyfriend who cannot seem to let her get on with her life. The woman with the golden voice has an ex-boyfriend who is jealous of her new found success and attention. The boyfriend decides to oppose the upcoming star with own talent for singing and attempts to wrangle the attention away from her. This romantic comedy is set in an off the beaten path location and brings fresh life to the genre of romantic comedies.Of course, there are the typical comedic turns and twists on the path to true love.
MOST POPULAR DVD RELEASES
LATEST DVD DATES
[view all]