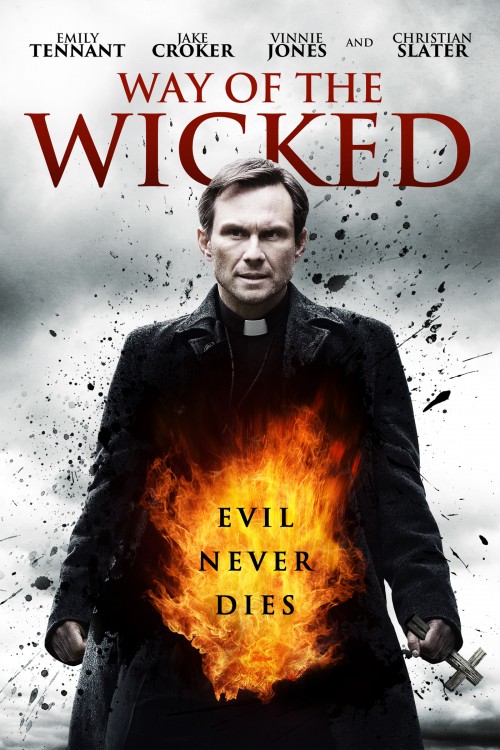 NR
A detective investigates a murder and begins to suspect that a local teenager, recently arrived in the town and rumored to have strange powers, is involved. His no-nonsense boss doesn't believe this theory and refuses to help him pursue this line of investigation despite the terror within the small, isolated community. A deadly game of cat and mouse develops as the teen grows closer to the detective's daughter. Meanwhile, horrific deaths continue all around them. A mysterious priest who seems to understand more than he should about the nameless evil overtaking the town becomes involved in the case to help solve the mystery.
MOST POPULAR DVD RELEASES
LATEST DVD DATES
[view all]