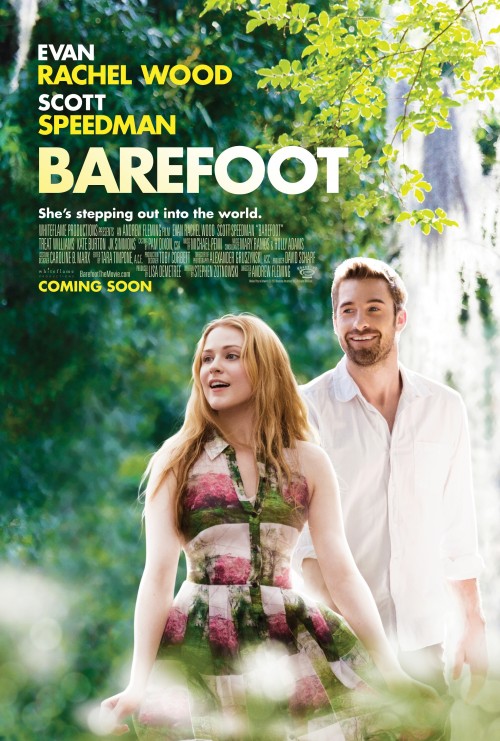 6.5
Jay Wheeler owes money to some very dangerous people, and he is desperate to convince his wealthy family to bail him out of trouble. He plans to use his brother's upcoming wedding to make a good impression on his estranged relatives. As he is leaving for the wedding, he discovers he is being followed by a sheltered young woman named Daisy. Daisy is a patient at the mental institution where Jay works, and she has become fascinated with him. Seeing a potential advantage in the situation, Jay takes Daisy to his brother's wedding as his date. Jay's ploy has mixed results, but Daisy's simple charm wins her admirers among his relatives. Over the course of the trip, the cynical Jay finds himself falling hopelessly in love with the naive Daisy.
MOST POPULAR DVD RELEASES
LATEST DVD DATES
[view all]