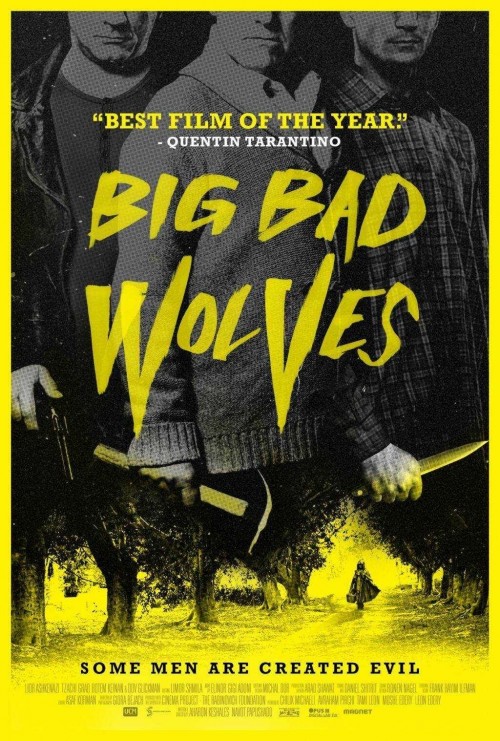 NR Comedy, Crime
The products below contain affiliate links. We may receive a commission for purchases made through these links.
POSTERS
‹ ›

6.8
After a young girl is found dead in the woods, Gidi, the father of the young girl, is out for revenge. This murder is only the latest of a string of local murders of little kids, and Gidi isn't the only one that is out to find the killer. Miki, a police officer, is also determined to find out who has been plaguing his town. Dror, a local religious school teacher is Miki's main suspect. After arresting Dror, the police department ends up releasing him due to a police blunder. Miki, not happy with the release, ends up hiring some street thugs to beat a confession out of Dror, but things do not go as planned. A viral video of police brutality is exposed, and the citizens of Israel display an outcry. With pressure from the citizens, the police department has no choice but to terminate Miki's position a police officer. Now, working on his own, Miki is ever more determined to solve the murder cases.
MOST POPULAR DVD RELEASES
LATEST DVD DATES
[view all]