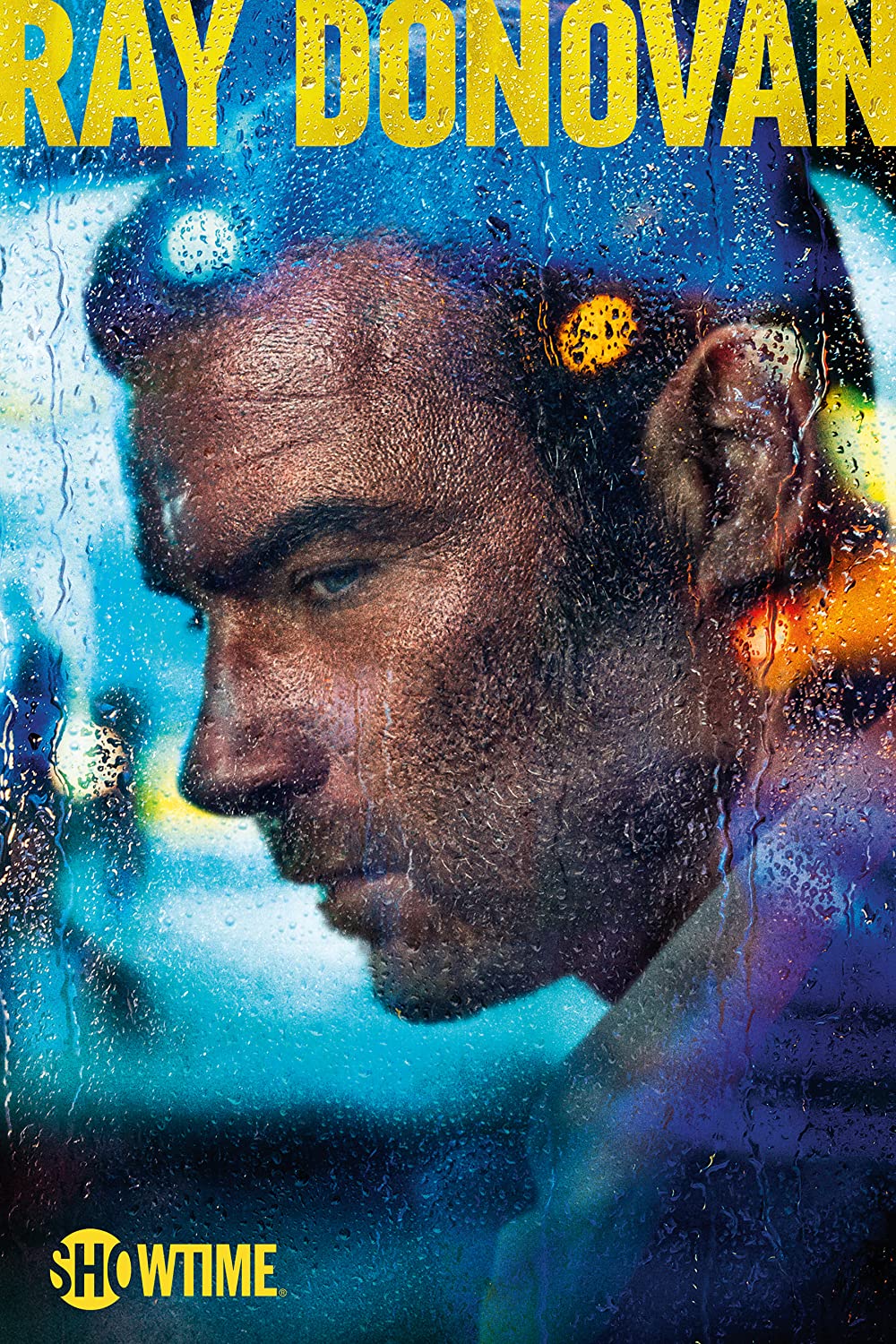 8.2
Ray Donovan works to diffuse problems for the rich and famous of Hollywood. He is the man celebrities choose to make their problems disappear. He has no problem cleaning up their messes, but, he has a surprise waiting around the corner. He soon learns that his father was released from prison. His release means a turn for the worse for the Donovan family. Ray can fix just about any problem except for the ones that are started within his own clan. The only question is, will Ray and the family figure out how to put an end to the events that are about to unfold?
MOST POPULAR DVD RELEASES
LATEST DVD DATES
[view all]