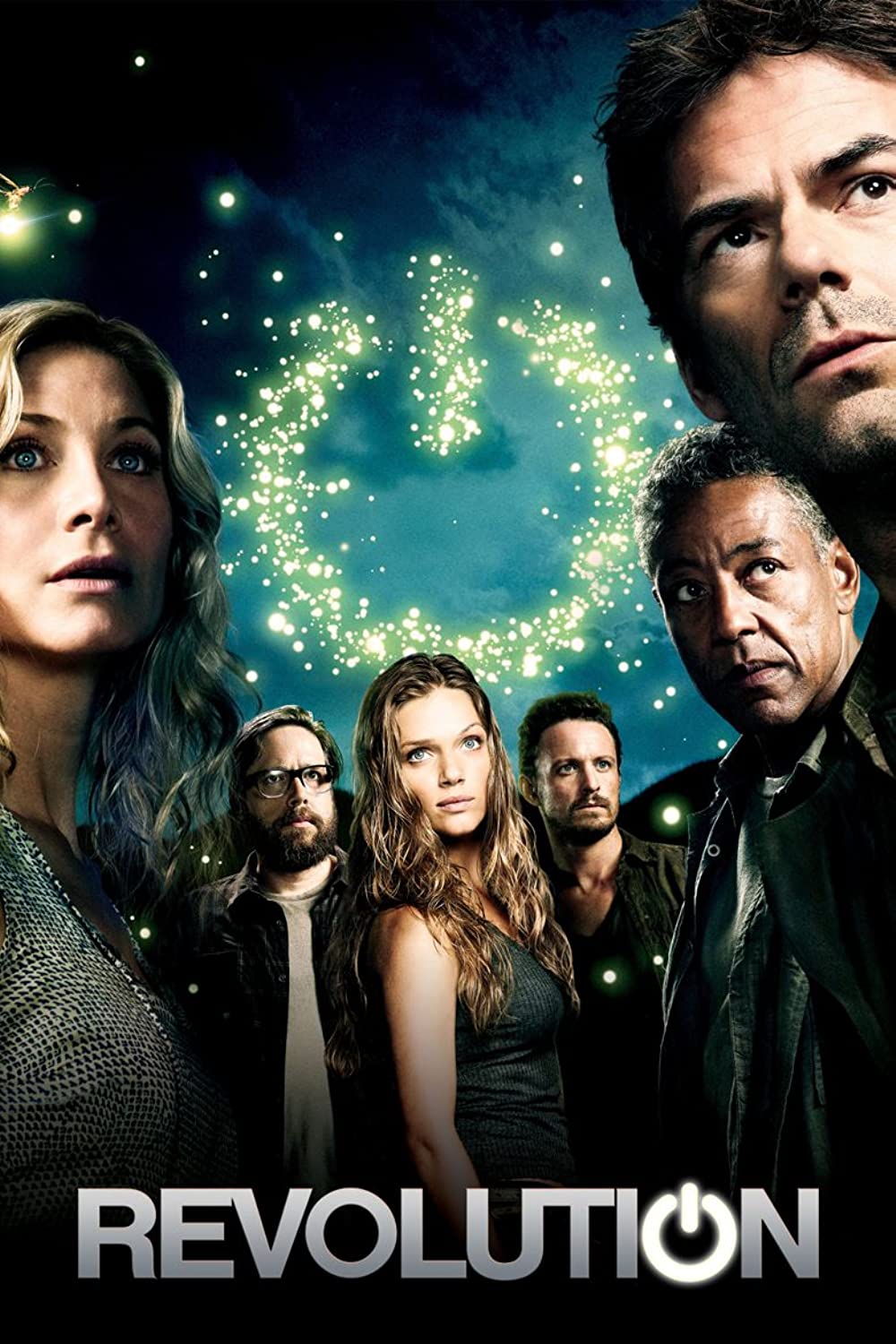 6.6
One night, the entire world is plunged into darkness. All electricity in the entire world is gone in an instant. Electricity stopped working in homes, cars stopped dead in their tracks and airplanes plummeted from the sky. The Matheson family had moments of advance warning. Ben Matheson loads a flashdrive from his computer. It's in the shape of a pendant and hidden in a locket that the Mathesons and their children, Charlie and Danny, take with them when they leave their home in the city. Fifteen years later, the world is still without power. Sebastian Monroe has set himself up as the President of Monroe Republic and the Monroe militia carries out his bidding. Sebastian Monroe send his militia men looking for Ben Matheson. In a scuffle, Matheson dies and militia takes his son. Before Ben dies, he sends his daughter Charlie in search of his brother, Miles to rescue Danny. Monroe wants to control the power once it comes back on, and Miles along with Charlie and some of the rebels, they want to stop Monroe from taking over once the power is restored.
MOST POPULAR DVD RELEASES
LATEST DVD DATES
[view all]