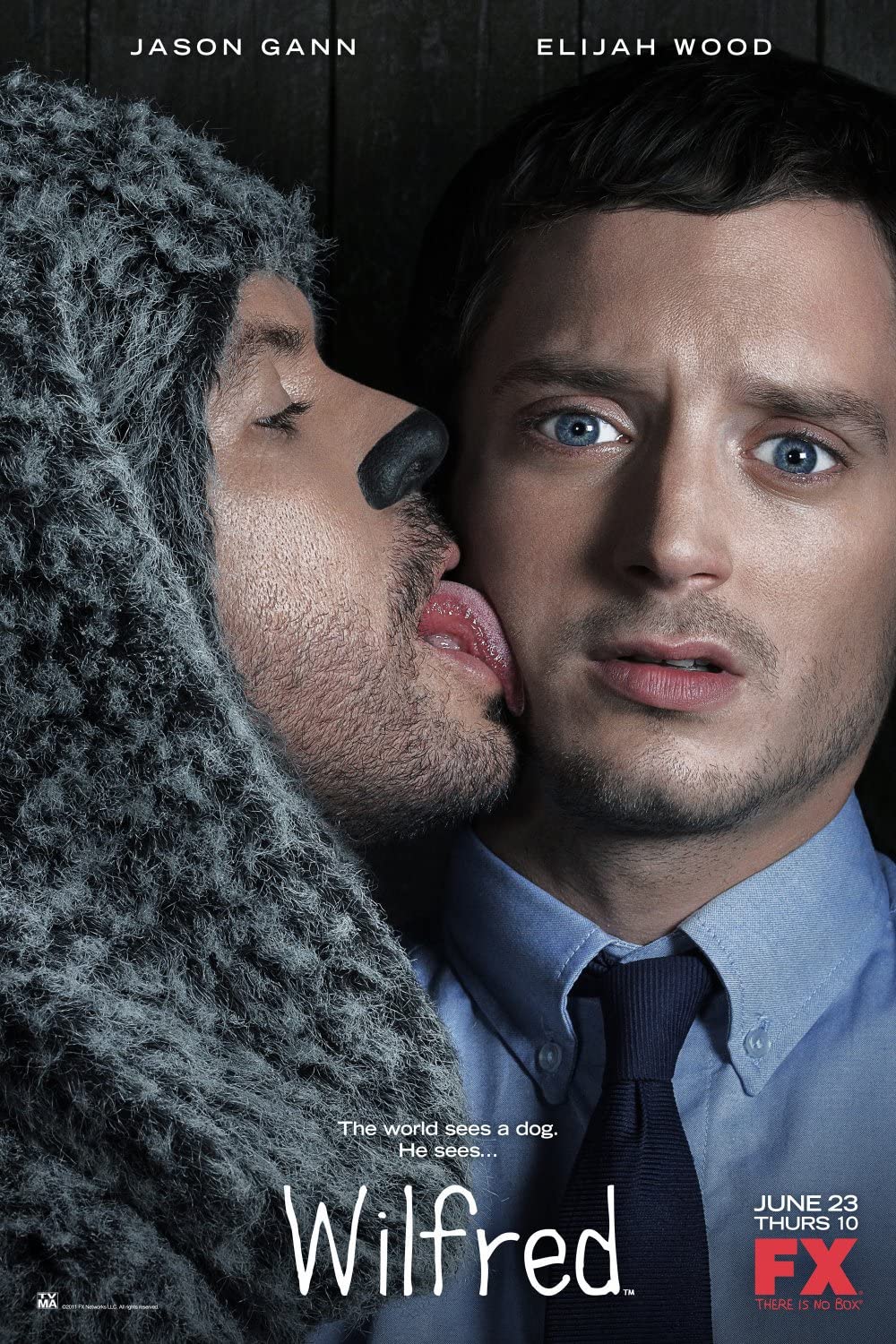 7.8
During an attempt to kill himself, depressed protagonist Ryan is interrupted to watch his neighbor?s dog, Wilfred. With a sigh of partial relief and mostly annoyance, Ryan agrees, only to discover that he sees the shaggy-haired pup as a grown man in a dog suit. While others view Wilfred as a real dog, Ryan struggles with the thought that there?s an adult running around his neighborhood, convincing everyone that he?s a dog. In time, Ryan convinces himself that he sees Wilfred as an actual person because he needs a companion; someone to bond with and show him the meaning of love and life. The black-nosed pup leads his suicidal friend on a laugh-out-loud adventure to turn Ryan?s constant sour expression into one of happiness and life-loving joy. It's a riveting twist on stories about a man and his best friend.
MOST POPULAR DVD RELEASES
LATEST DVD DATES
[view all]