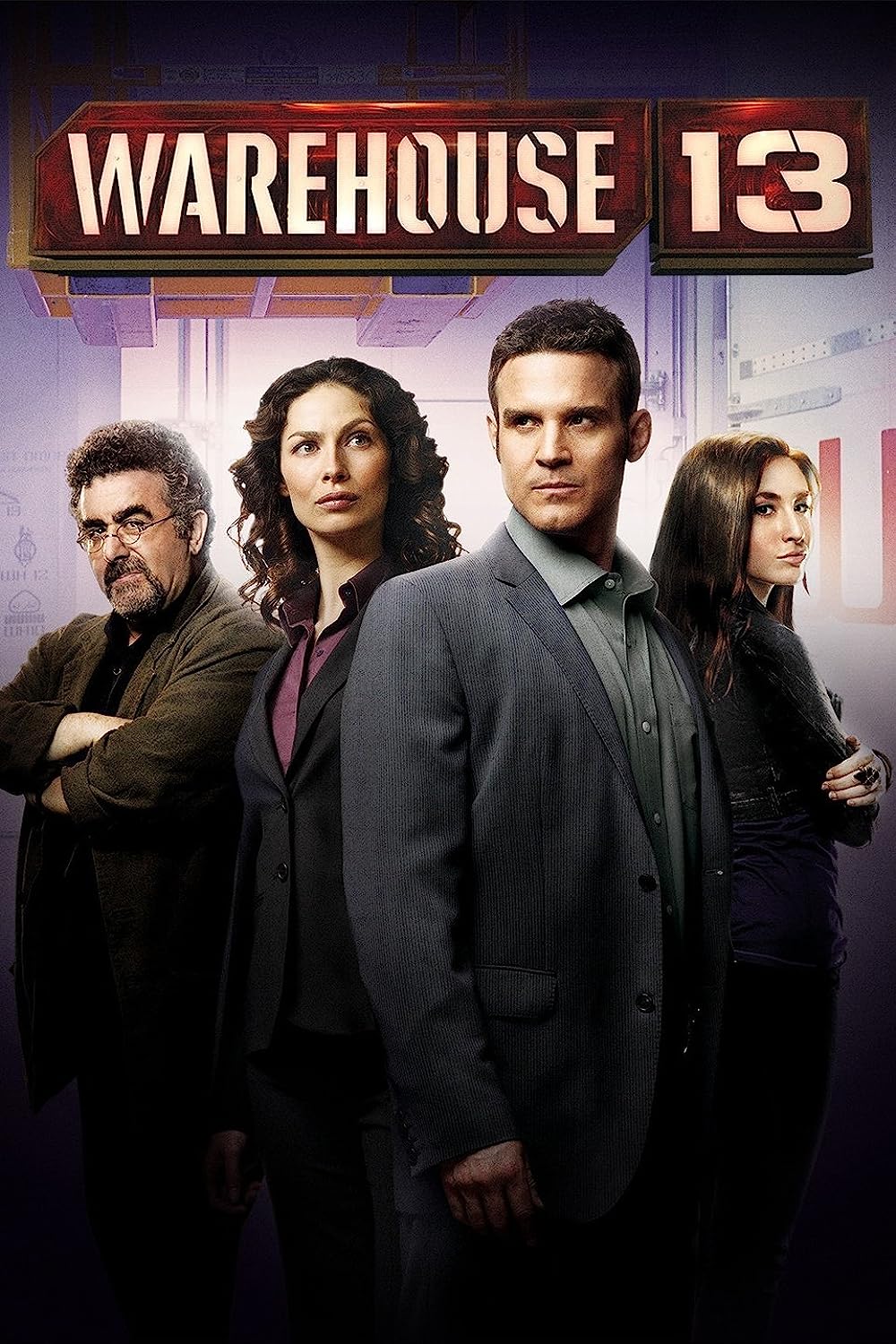 7.6
Secret Service agents Bering and Lattimer are assigned to a remote warehouse in South Dakota. Myka believes she should have been promoted after her recent rescue of the president during his visit to a Washington museum. Lattimer assumes he's being punished for his failure to stop a statue from being stolen at the same event. They arrive at the warehouse where Lattimer comes face to face with the man who stole the statue. He introduces himself as Artie Nielsen, and he'll be their new boss. Nielsen explains that Warehouse 13 houses artifacts that have been imbued with some kind of extra power from their creator. Items like Marilyn Monroe's brush that turns hair blonde are an example of the benign artifacts that are housed in Warehouse 13, but other items can be dangerous or bizarre. Lewis Carroll's mirror contains the evil spirit of Alice who possesses people. The Warehouse is overseen by a board of regents filled with people who understand the power and danger of the artifacts. Claudia Donovan and Steve Jinks become another team used by Artie to recover artifacts before they can be used for evil purposes.
MOST POPULAR DVD RELEASES
LATEST DVD DATES
[view all]