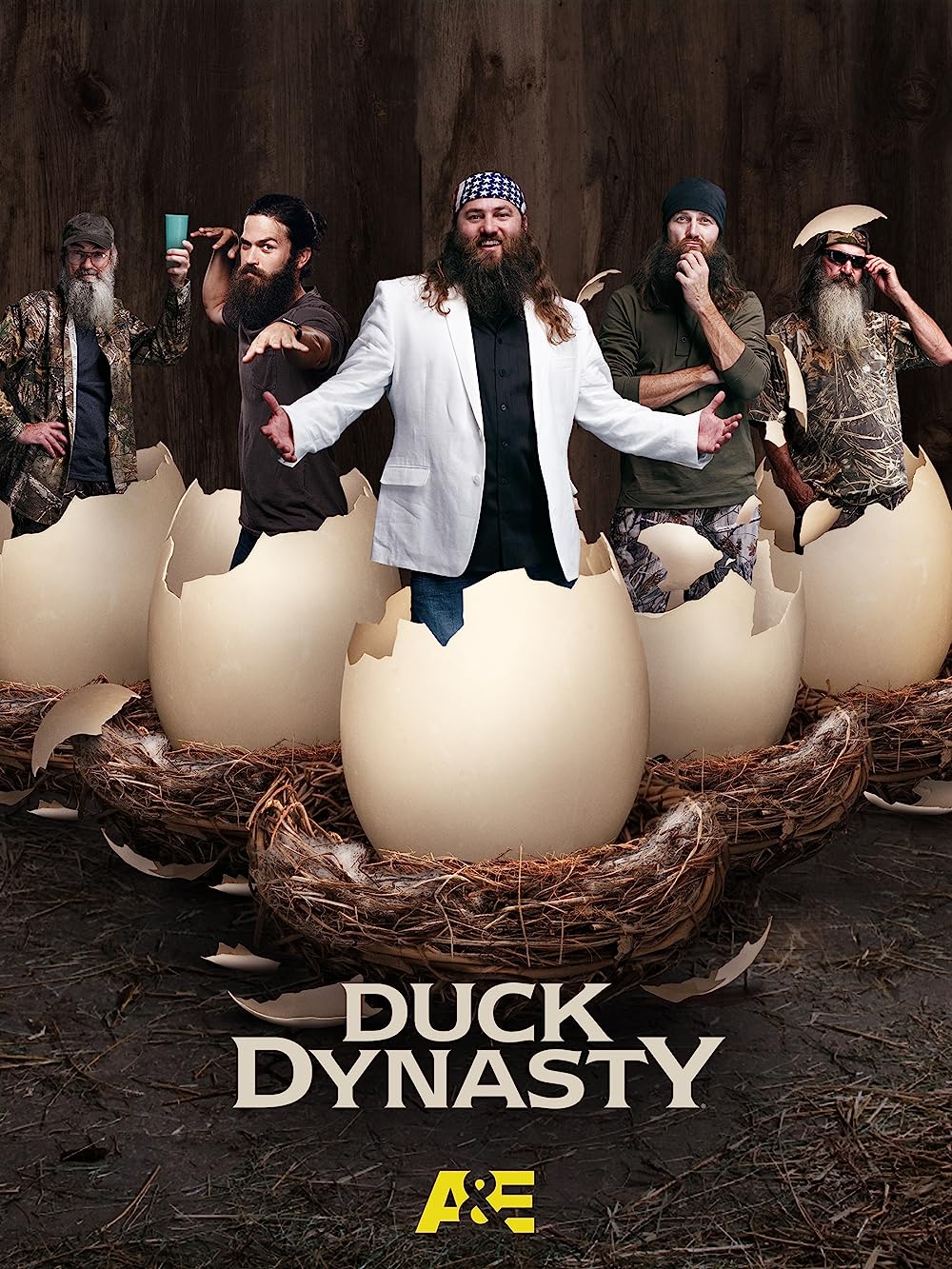 TV-PG Comedy
The products below contain affiliate links. We may receive a commission for purchases made through these links.
MOVIE DETAILS
Starring: Jase Robertson, Si Robertson, Willie Robertson
In Theaters: March 21, 2012
Runtime: 60 min

6.1
Patriarch Phil Robertson heads the featured Robertson family on the American reality television series, Duck Dynasty. While the Robertsons are a very affluent Louisiana clan, they remain down-to-earth. The family came into this prosperity through their West Monroe based family-run company, Duck Commander, which constructs and sells duck calls for hunters. The infamous Duck Commander and its subsequent duck call was created in 1972 and later incorporated in 1973. Three out of Phil's four sons, Willie, Jase, and Jep, along with Phil's brother, Si currently run the main operations of the company. Willie is at the head as CEO with Jase in charge of manufacturing (and tuning the duck calls by hand) and Si producing the reeds in the duck calls. Among other things, the men are known for their hunting, pranking, and most significant of all, their long beards. Other supporting cast members are the men's wives, children and the matriarch, Miss Kay.
MOST POPULAR DVD RELEASES
LATEST DVD DATES
[view all]