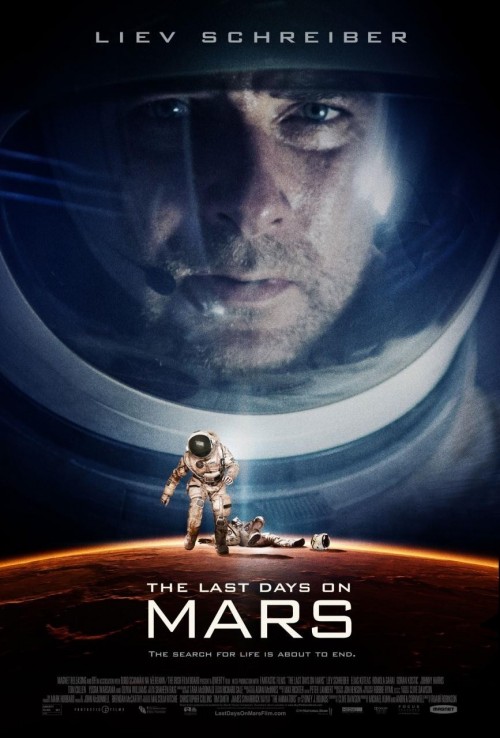 5.5
The barren red expanses of Mars hold hidden artifacts that are perhaps best left unrevealed. Mankind has finally established a research base named Tantalus on Earth's next-door neighbor, and at the very end of the first mission's timetable a member of the pioneering group has stumbled across an incredible find in what appears to be a sample of fossilized bacteria. Keeping his discovery secret and spurred on by sheer greedy excitement, the man disregards his crewmates' call to get packed for the return trip and heads into the wasteland to find more fossils. However, disaster strikes when the man falls through the Mars surface into a vast pit. His crewmates embark on a rescue effort that seems almost guaranteed to fail when a horrific, unforeseen biological threat suddenly begins to tear the rest of the crew apart one by one. As chaos ensues and astronauts fall prey to the encroaching plague, the reality sets in that one man's secret may have led to the downfall of everyone around him.
MOST POPULAR DVD RELEASES
LATEST DVD DATES
[view all]