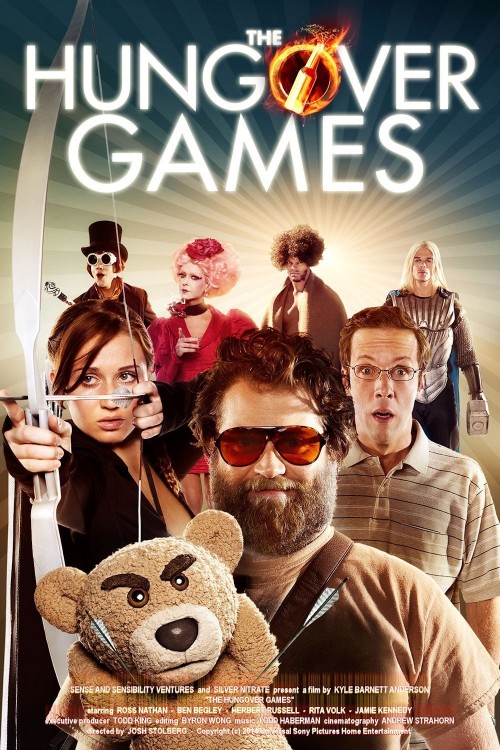 3.5
A lot happens in pop culture that gets captured in movies. Every so often, all of that stuff gets backed up and has to be relieved in the form of a parody. We follow the disjointed adventures of several characters who all look a lot like other characters we have seen in big budget movies. Zach is an unpredictable kind of guy who stumbles upon a contest that he thinks he can win. But when he starts to train for his competition, he soon realizes that he may not quite be up to snuff. Along the way, Zach picks up an entourage of hangers-on who help him get into a wide variety of seemingly unrelated adventures.
MOST POPULAR DVD RELEASES
LATEST DVD DATES
[view all]