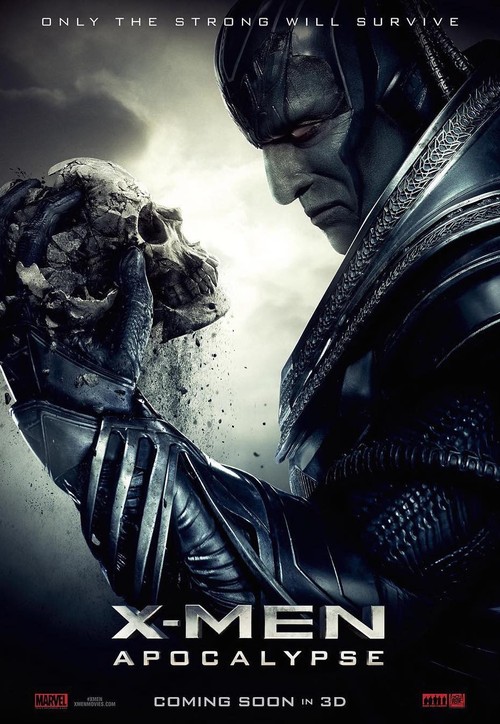 6.9
The X-Men unite to face the threat that arises with the awakening of the world's first mutant - Apocalypse. A force to be reckoned with, Apocalypse becomes an unbeatable foe with the powers of other mutants. Angered at the state of society, Apocalypse and his team of menacing mutants, including the powerful Magneto, wreck havoc with the goal of creating a new world order. Apocalypse will stop at nothing to reign over a dominated world. Raven joins with Professor Xavier to lead their own team of young mutants to save mankind from certain destruction at the hands of Acopalypse.
MOST POPULAR DVD RELEASES
LATEST DVD DATES
[view all]