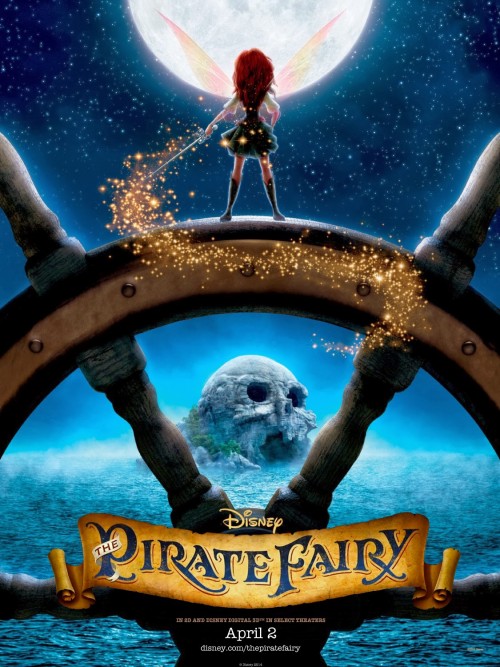 G Animation, Family, Fantasy
The products below contain affiliate links. We may receive a commission for purchases made through these links.
POSTERS
‹ ›

6.5
This fifth entry in the Tinkerbell film franchise is the first to include Captain James Hook, Peter Pan's legendary nemesis. Up until now, the world of the fairies has felt fairly idyllic; they have their problems, but nothing has seemed unmanageable. Now, however, they are faced with a potentially deadly opponent who could change their peaceful way of life forever. Tinkerbell and the other fairies are not too sure what to make of this new development, but there is a fairy named Zarina who is a part of Hook's crew. Will she prove an important ally as they work to understand what the arrival of the pirates means for them, or will she be their undoing?
MOST POPULAR DVD RELEASES
LATEST DVD DATES
[view all]