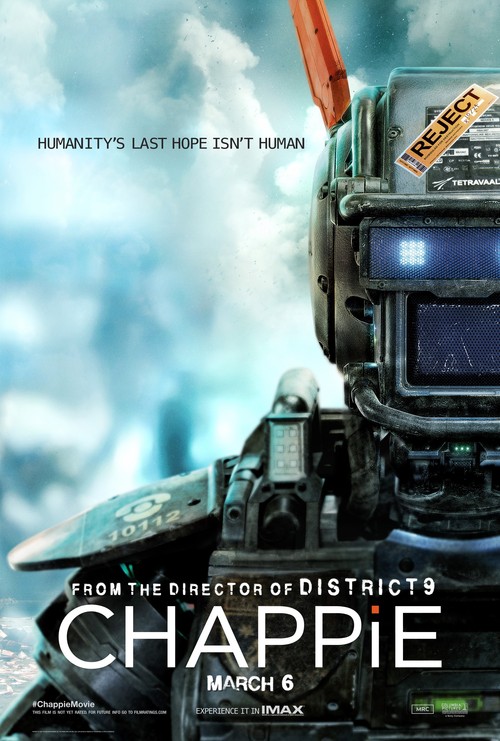 R Action, Crime, Science Fiction
The products below contain affiliate links. We may receive a commission for purchases made through these links.
POSTERS
‹ ›

6.8
Chappie find himself adopted into a dysfunctional, peculiar family after two local criminals kidnap him as a newborn. Chappie is not a typical person; he is a robot with unparalleled genius with the emotional maturity of a nine-year-old child who was originally programmed to help police officers. Although Chappie is a mentally child-like robot programmed for law enforcement, his abductors reprogram him in order to use his artificial intelligence for villainous purposes.
MOST POPULAR DVD RELEASES
LATEST DVD DATES
[view all]