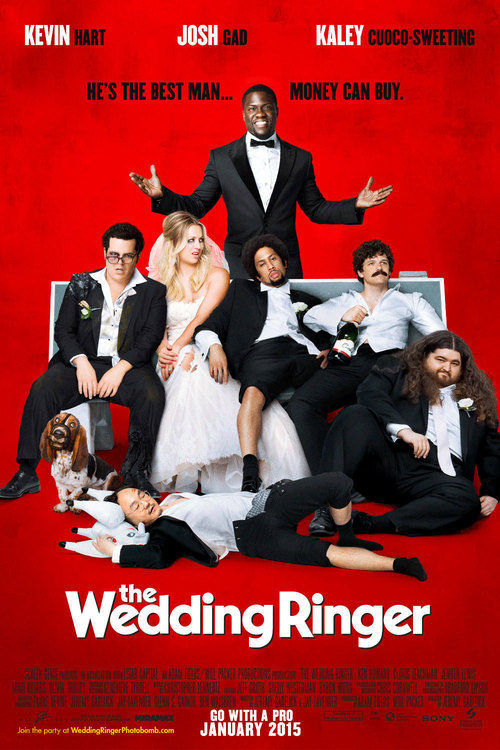 6.6
Doug Harris is a sweet, likable guy who is about to marry the woman of his dreams. However, he is socially awkward, and he is deeply disturbed to realize that he doesn't have any close friends. In desperation, he turns to Best Man, Inc., a company that rents out guys to stand up as best men for isolated grooms. Doug and Jimmy don't seem to have much in common at first, but a genuine friendship begins to blossom as they try to convince everyone that they are actually friends. Can they pull off the deception or make it a reality?
MOST POPULAR DVD RELEASES
LATEST DVD DATES
[view all]