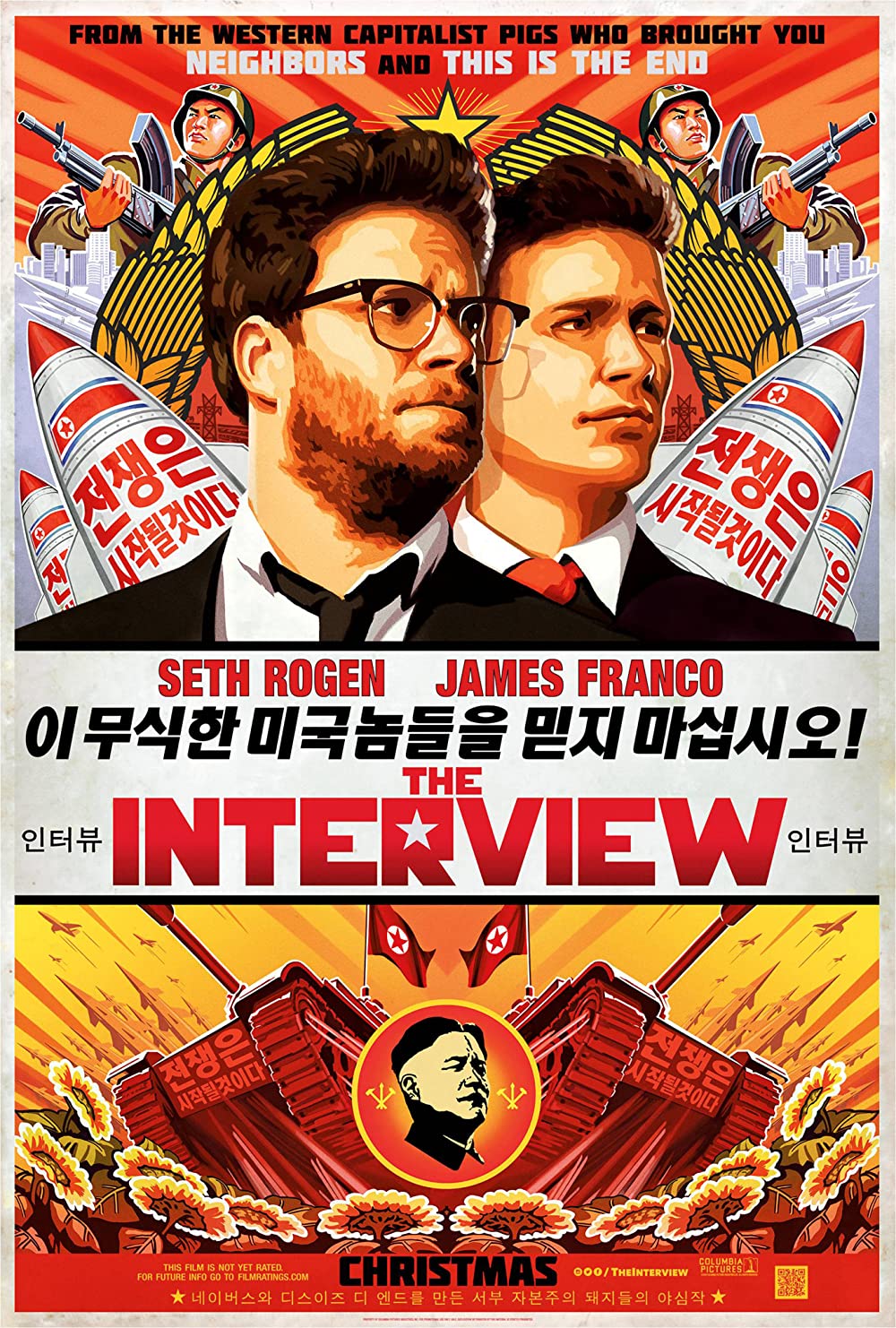 R Action, Comedy
The products below contain affiliate links. We may receive a commission for purchases made through these links.
TRAILER

6.5
Good friends Dave Skylark and Aaron Rapoport are two famous American talk show hosts who get a once-in-a-lifetime opportunity to talk to the elusive and enigmatic leader of North Korea, Kim Hong-Un. The interview goes around the world, grabbing the attention of everyone back home, especially the directors at the Central Intelligence Agency. Learning of Dave and Aaron's access to a nation threat, the two hosts are asked to eliminate him for the political good of the United States of America. Not having a clue what they're doing, these two fumble their way through the lives of spies on enemy soil, not knowing if they'll ever get a chance to pull the trigger.
MOST POPULAR DVD RELEASES
LATEST DVD DATES
[view all]