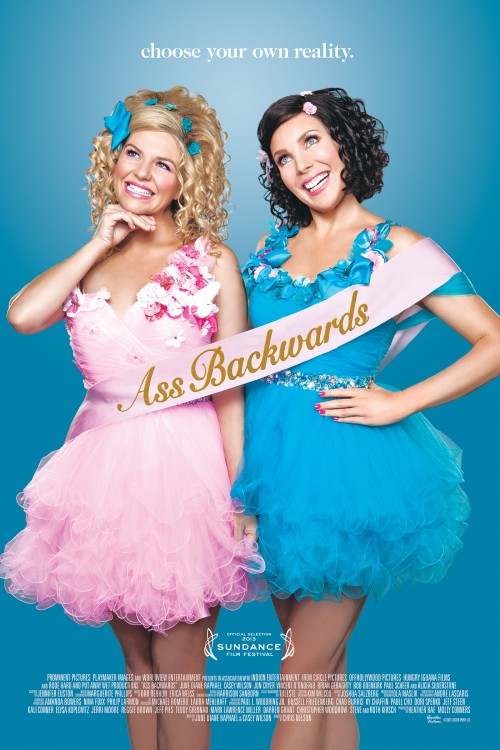 UR Adventure, Comedy
The products below contain affiliate links. We may receive a commission for purchases made through these links.
POSTERS
‹ ›

4.3
Best friends Kate and Chloe have been inseparable ever since they tied for last place in a beauty pageant as children. Now 30 years old, the girls are living in New York City together where both of them are completely out of touch with reality. Chloe dances at a nightclub, where she claims she is a rising star. Meanwhile, Kate runs her own one-woman egg donation corporation, which isn't really a corporation at all. Life is normal for these two girls, however, until one day they receive an invitation to attend the anniversary celebration for the same pageant that they competed in as children. With these past humiliations rushing back into their memories, Chloe and Kate decide that they must redeem themselves. So they pack up their dresses and take a road trip back to their hometown. On the way, the girls realize some difficult truths about themselves as they encounter strippers, spring breakers, a militant group, a reality TV star. In the end, the girls finally arrive at their homecoming, where they will have a final reckoning with their own past, present, and future.
MOST POPULAR DVD RELEASES
LATEST DVD DATES
[view all]