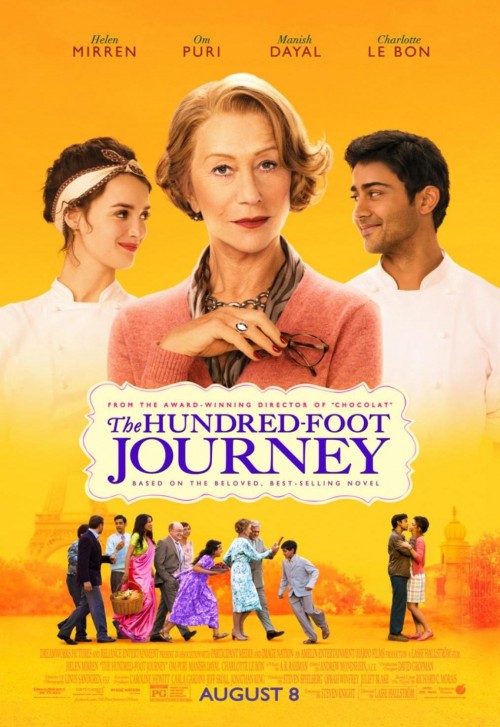 7.3
Hasan Kadam is a talented chef who has a bright future in the culinary world. When his family is forced out of India, Kadam relocates them to a charming town in the south of France. The town seems perfect for a restaurant that specializes in Indian cuisine and a good place to relocate his family. That is until the proprietor of a Michelin starred French cuisine restaurant discovers Kadam's plans to open across the street. Madame Mallory makes life difficult for the new arrivals and engages an all out war on the new establishment. Then Mallory's sous chef discovers Kadam's passion for French food and the pair create a new infused menu that even the stubborn Mallory cannot ignore. Eventually Mallory becomes a mentor to Kadam when she finally realizes Kadam's true gift as a chef.
MOST POPULAR DVD RELEASES
LATEST DVD DATES
[view all]