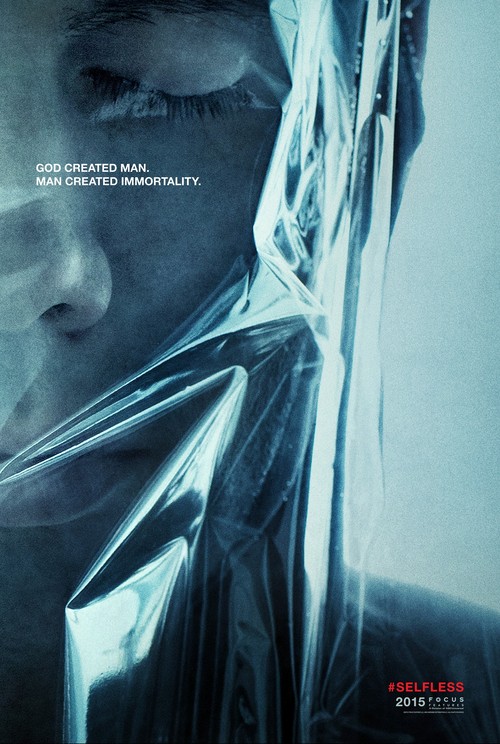 6.5
An very wealthy elderly man is about to die. In a desperate attempt to extend his life, he agrees to undergo an experiment to put his consciousness into a newer, and significantly younger, body. The procedure works, but before the old man can enjoy his new lease on life, he is haunted by flashbacks of his new body's previous life. He soon learns that a mysterious organization wants this body, and will do anything to get it. Even kill for it.
MOST POPULAR DVD RELEASES
LATEST DVD DATES
[view all]