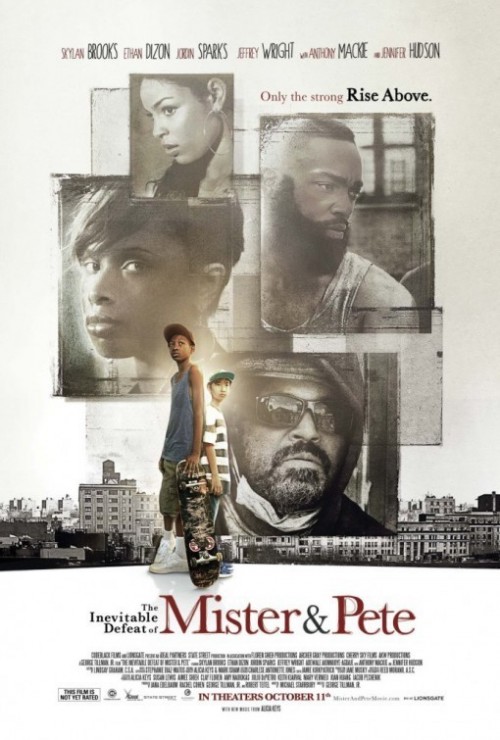 7.4
Mister is the 14-year old son of a single African-American mother, who supports him and her drug habit with prostitution. His friend, Pete, has a mother in the same boat, though she is of Korean heritage. In their run-down Brooklyn neighborhood, the boys must learn to survive on their own when Mister's mother is arrested and forcibly enrolled in rehab, while Pete's simply disappears in the performance of her occupation. As they contend with the challenges of getting enough to eat and keeping safe from criminals, the boys also must evade the police and child welfare officials determined to place them in a dreaded orphan facility. During their summer-long struggle, they encounter a hostile store owner, a pimp, a neighborhood thug and a pursuing army of law enforcement officers. Bobbing and weaving to escape the unpleasant fates these hostile parties can impose, Mister uses his older, wiser street smarts to protect and provide for his younger friend. Pete, meanwhile, exudes an innocence that keeps Mister from giving up on his dream of making it big in Hollywood. The story ends on the first day of school. Having survived their vulnerable summer, the boys nevertheless are no closer to their dreams.
MOST POPULAR DVD RELEASES
LATEST DVD DATES
[view all]