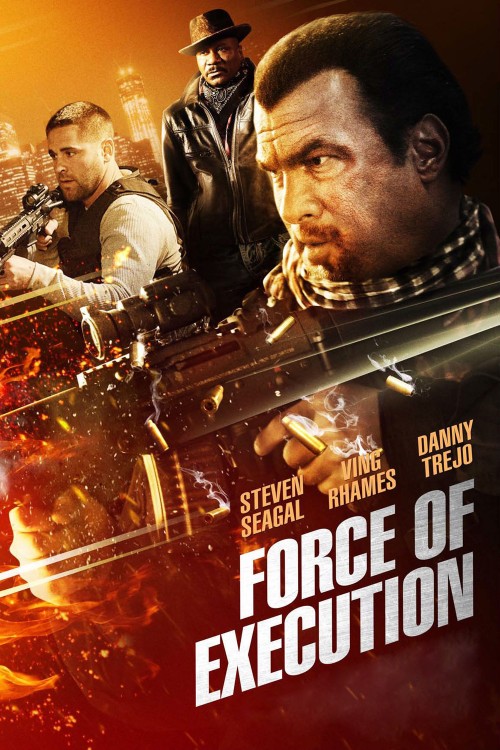 4.3
The story of a crime lord who has worked hard to establish his legacy but who wants to get out of a life of crime, Force of Execution is a powerful film about the many faces behind organized crime. While the crime lord is trying to work things out within himself, a new man hits the scene and works hard to climb his way up to a more powerful position, leading to a powerful battle between many different crime lords, bosses and their proteges who all have their own internal problems. In the end, only one person will be able to survive; who will it be?
MOST POPULAR DVD RELEASES
LATEST DVD DATES
[view all]