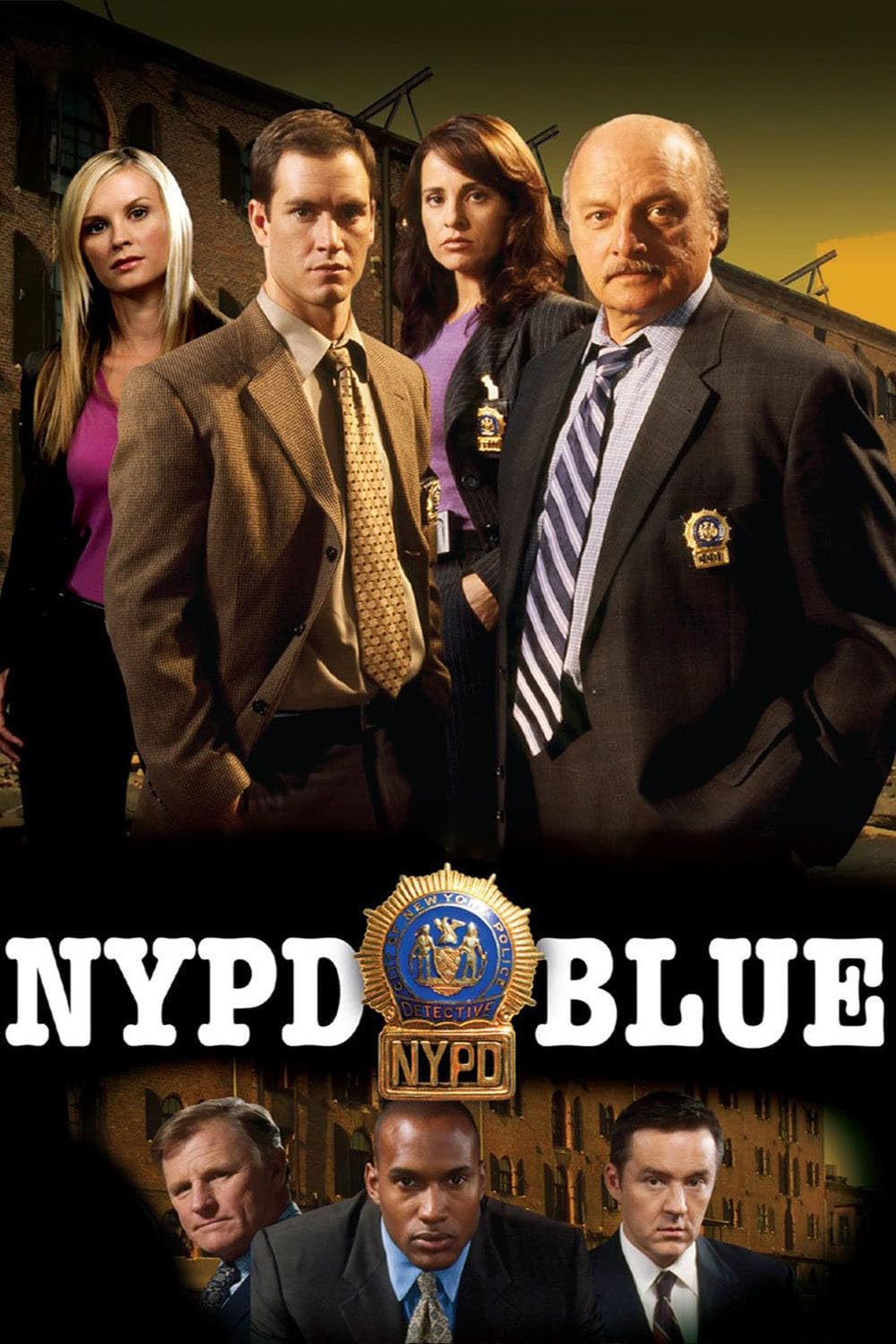 7.7
NYPD Blue is a procedural drama centered around the often gritty and violent world of New York Cities police department. Although there are many characters, the show primarily follows two partners, Andy Sipowicz and John Kelly. Both of these individuals having very different approaches to their jobs and the process of solving cases. Andy is erratic with an extremely gruff and sometimes violent demeanor, whereas Kelly is much more calm, cool and controlled. The show follows the drama both out on the streets, and also within the NYPD, as the partners confront the internal and often political strife that occurs within the police department.
MOST POPULAR DVD RELEASES
LATEST DVD DATES
[view all]