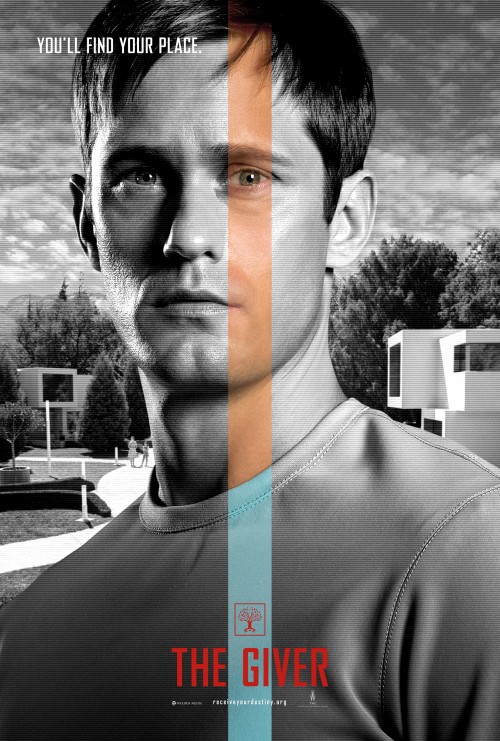 PG-13 Drama, Science Fiction
The products below contain affiliate links. We may receive a commission for purchases made through these links.
POSTERS
‹ ›

6.6
Jonas is a 12-year old kid living in a perfect world. Literally. There is no crime, violence, or illness, and everyone lives in harmony. Each member of the immaculate society has a role to play ? one they learn about when coming of age just before their thirteenth year. However, there is something not-quite-right with the perfection of this new world, and only the Receiver of Memories knows what humanity was like before faultlessness began. With the present Receiver wizened and aged, Jonas is selected to be the new one ? the new Giver, which means he will be in isolation; an outcast that is kept at arms-length to avoid polluting the perfection of his pristine people. Under the tutelage of The Giver, Jonas learns about the pain, sadness, and consuming greed that rocked and destroyed the past world. With his knowledge comes an aching conscious, and Jonas finds himself torn between telling his generation of the fake happiness of his perfect world, or allowing things to go on as they are.
MOST POPULAR DVD RELEASES
LATEST DVD DATES
[view all]