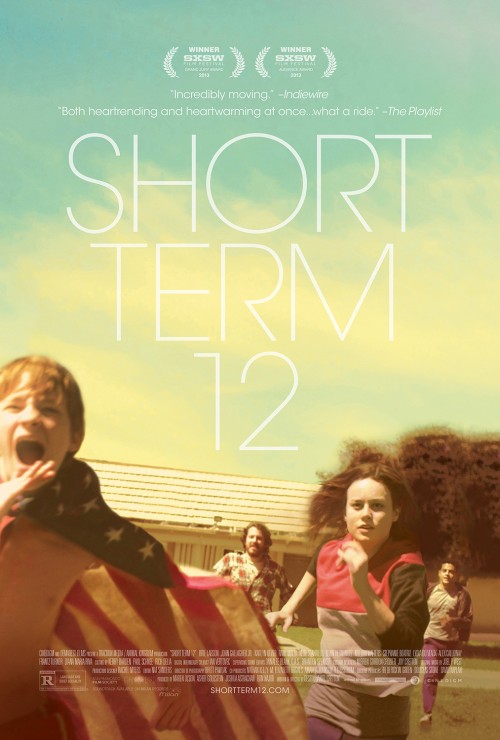 7.9
The film stars such up and coming actors as John Gallagher, Brie Larson, Kaitlyn Dever, and others. The plot follows the life of the film's main character, Grace. Grace is a woman in her mid 20's, who is a worker at a facility which provides foster care for teenagers who are judged to be "at risk". Grace works hard to help a young boy named Marcus to find the emotional maturity to cope with the outside world once he is released from the facility. The film has been judged by critics as "an emotional roller coaster ride", and has won praise.
MOST POPULAR DVD RELEASES
LATEST DVD DATES
[view all]