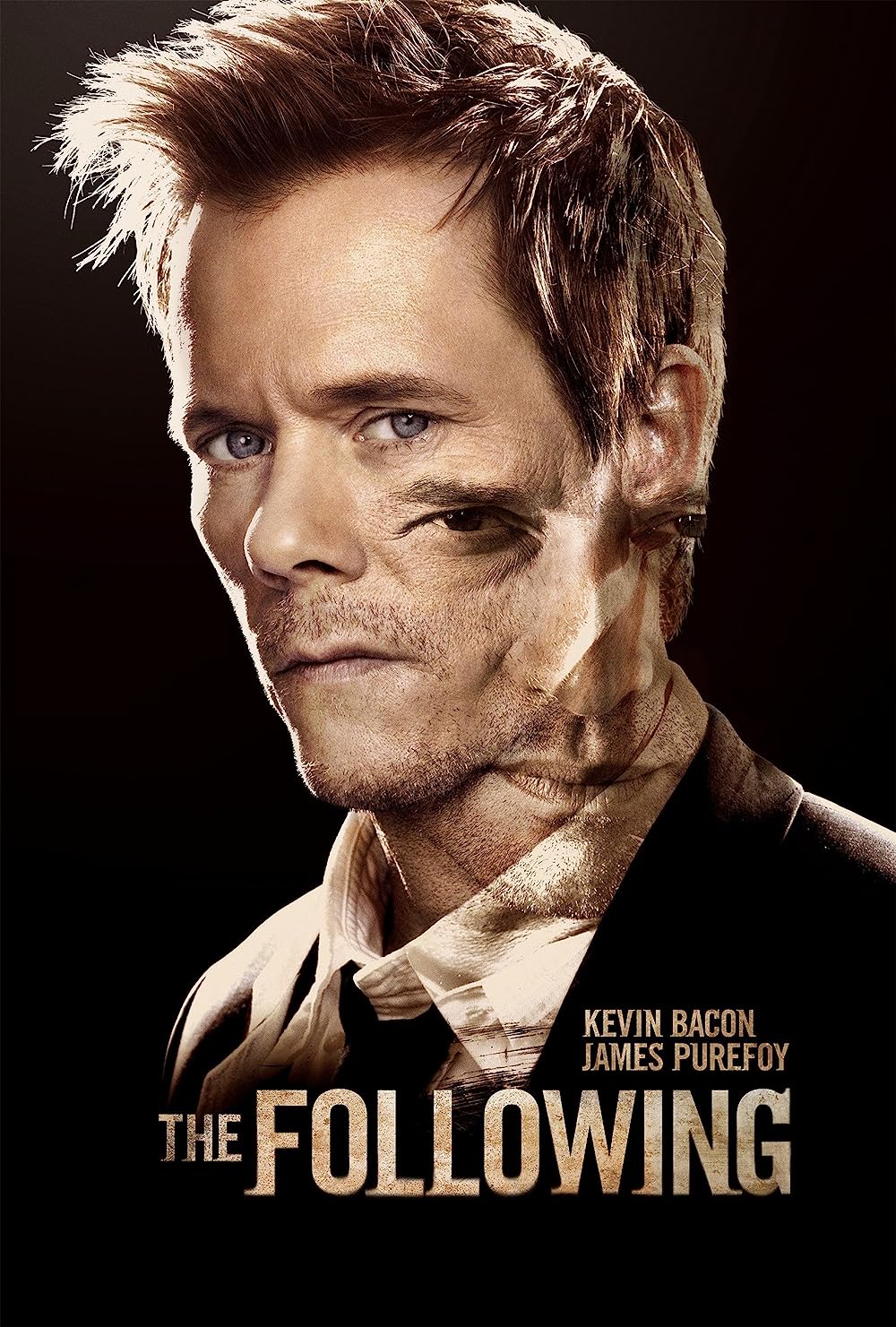 7.4
?The Following? pits magnetic and insane serial killer Joe Carroll against former F.B.I. agent Ryan Hardy in a thriller that blurs the line between the hunter and the hunted. When Carroll escapes from death row, the man who put him there, Hardy, is brought in to consult on the case. Carroll had been locked up for a series of macabre murders and intends to finish the job he started in 2003. As the investigation begins, Carroll reveals that he is not alone and has actually developed a network of contacts that are doing his bidding. Carroll draws from his academic specialty, Edgar Allen Poe, to lead Hardy and his team through a maze that could ultimately lead to the former agent?s death.
MOST POPULAR DVD RELEASES
LATEST DVD DATES
[view all]